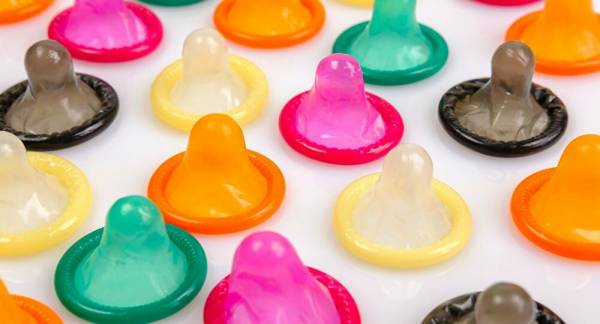 Amid the global coronavirus pandemic, entire economies have been devastated, but certain businesses have been hit harder than others, including contraceptive makers.

Who needs birth control when you’ve got an international pandemic?

As people in isolation worldwide abstain from sex during the lockdowns, condom sales have taken a dive, according to Reckit Benckiser, the parent company of British condom maker Durex. This news comes just a month after COVID-19 concerns caused Malaysia’s Karex Bhd, globe’s biggest condom producer, to shut down three of its factories temporarily.

Reckitt Benckiser CEO Laxman Narasimhan attributed the notable sales decline to the strict social distancing measures taking a “toll on the number of intimate occasions in the UK,” reports the Guardian.

He added that young people in the UK were having “significantly” less sex than before the lockdown started on March 23. “What you see is this virus is having a toll on the number of intimate occasions in the UK,” stated Narasimhan.

Meanwhile across the pond, US residents have resorted to cyber affairs to beat the boredom, as the number of online affairs has surged amid widespread stay-at-home orders. In its most recent study, online dating service Ashley Madison found that among its users, 30% of women and 14% of men were having virtual sex with partners outside of their primary relationship.

Previous : US Army Deploys Thermal Sensors at Bases to Screen for COVID-19 Carriers
Next : Photos of Kim Jong-Un With No Signs of Serious Disease Emerge After Reports of His Public Appearance