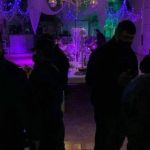 ‘Comical and Absurd’: Cops Get Mistaken for Strippers at Lockdown Swinger Party in Argentina 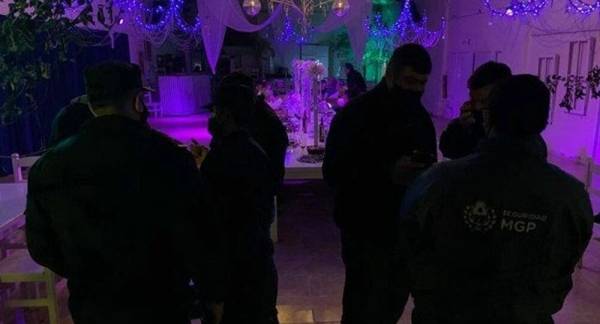 Having eventually realised their error, the participants of the swinger party acted respectfully towards the officers of the law and did not offer any resistance, even joking about the entire predicament.

Police arriving to investigate a farm in the vicinity of Buenos Aires were in for a surprise, as participants of a swinger party held there last weekend initially thought that the officers were part of the entertainment, Infobae reports.

According to the media outlet, the authorities moved to investigate the gathering, which was apparently being held in violation of a lockdown imposed amid the ongoing global coronavirus pandemic, after being tipped off by a person who got “left out of the event”.

“When they saw us, they thought we were part of the show. That we were strippers,” one officer said, describing the initial reaction of those attending the gathering to the cops’ arrival.

Upon realising their mistake, however, the participants of the party were “respectful, did not resist, and even joked about what happened”.

“It was comical and absurd at the same time,” local Undersecretary of Security Gustavo Jara reportedly said.

The police have since closed down the venue, while the person who notified the authorities claimed that it wasn’t the first time an “event of such magnitude” had been held there.

Previous : Modi’s Security Advisor Visits Kabul to Dispel Concerns on India’s ‘Non-Involvement’ in Taliban Deal
Next : Ben Shapiro Says ‘Social Fabric is Torn’, Hope of US ‘Coming Together’ Post-Trump is a ‘Pipe-Dream’