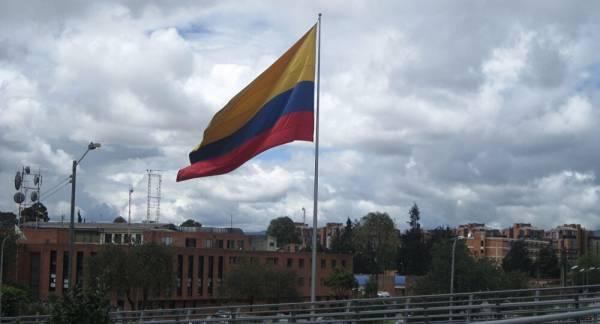 MOSCOW (Sputnik) – Colombia is rejecting Venezuela’s claims that it was involved in the failed boat invasion on Sunday, Colombia’s Ministry of Foreign Affairs said in a statement.

The ministry claimed that the Venezuelan government is trying to deflect attention from the real problems in Venezuela, from the “internal crisis” it is facing.

The Venezuelan military was on a heightened level of alert on Sunday after foiling a pre-dawn boat attack by armed men described by the government as Colombian militants.

Interior Minister Nestor Reverol said the attackers tried to invade the northern state of La Guaira on high-speed boats. Eight militants were killed and two others were captured, one of them was an agent of the US Drug Enforcement Administration, Reverol said.

The Venezuelan Defenсe Ministry said it had seized weapons similar to those used in a failed coup attempt on 30 April. The military searched the sea bottom near the beach where the attack took place for more weapons after one of the boats capsized.

Russian Ambassador in Caracas Sergey Melik-Bagdasarov said that the attempted boat invasion was organized in order to bring weapons to Venezuela to be later used to destabilize the situation in the country and stage a coup.

The Russian ambassador added that the United States supports the armed groups that organize various acts of sabotage and terror in Venezuela.

Venezuelan President Nicolas Maduro has repeatedly denounced groups receiving support from Colombia and the US, accusing them of seeking “to undermine the stability of our homeland with violent actions”. Last month, Maduro announced the mobilization of artillery in strategic areas to protect the country from incursion.

Previous : FDA Gives Roche Emergency Use Approval for Antibody Tests
Next : Trump on COVID-19: China ‘Made Horrible Mistake’, ‘Tried to Cover It’