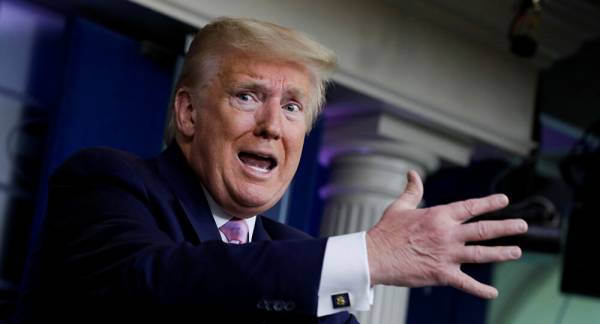 WASHINGTON (Sputnik) – The CNN and NBC news networks are both praising China in fake news coverage seeking favour from the Beijing authorities, US President Donald Trump said in a statement on Friday.

“Comcast [NBC] and Fake News [CNN] are going out of their way to say GREAT things about China”, Trump said via Twitter.

Trump said the networks had shown by their actions that they were hostile to the genuine interests of the American people.

​Trump has claimed that US intelligence has indications the novel coronavirus leaked out of a laboratory in China’s Wuhan Institute of Virology. The US president has threatened China with consequences if its responsibility for unleashing the virus gets proven.

However, the Chinese government and the World Health Organisation have both refuted the charges and US mainstream media have carried their statements.