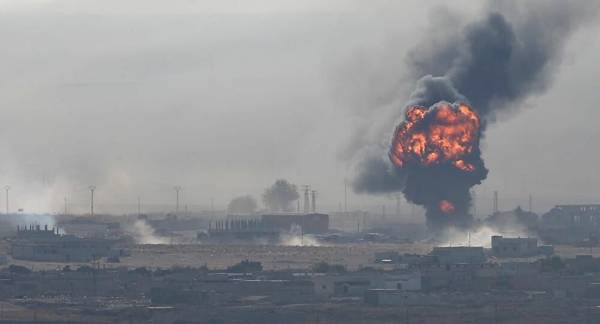 Earlier, Syrian state television reported that an ammunitions depot came under attack, causing explosions. No one has claimed responsibility for the blast.

A munitions depot has been attacked in Homs, Syria resulting in injuries among civilians, Governor of Homs Talal al-Barazi told the state broadcaster SANA.

The governor previously told another state channel that the depot belonged to the Syrian Army.

​No one has claimed responsibility for the attack so far.

Previous : Launches From Kourou Space Centre Canceled Due to COVID-19 to Resume in June
Next : Finland Blocks 100-Tonne Load of Pesticide-Tainted Israeli Oranges