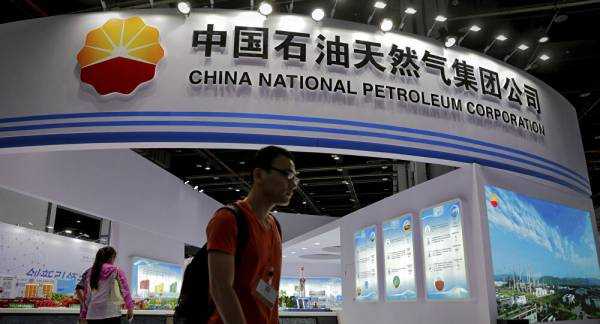 BEIJING (Sputnik) – China National Petroleum Corporation (CNPC) has discovered a large natural gas field in the southwestern province of Sichuan, the government of Suining City said in a statement on Wednesday.

“[It is] an important discovery. The potential reserves of natural gas in this settlement of Suining District may exceed one trillion cubic meters,” the statement said.

The gas field discovered on Monday is located in the central part of the Sichuan Depression, China’s main gas producing region, which is operated by CNPC’s subsidiary, PetroChina Southwest Oil and Gasfield Company.

The total volume of natural gas reserves in the fields operated by the company reaches 30 trillion cubic meters. The company is responsible for the supply of gas to more than 1,000 large and medium-sized industrial enterprises, over 20 million households and about 10,000 utilities in southwestern China.

Previous : San Francisco gets alcohol, tobacco for addicts in hotels
Next : Mexican Mob Attempts to ‘Rescue’ Patient From Hospital Claiming COVID-19 a ‘Conspiracy’