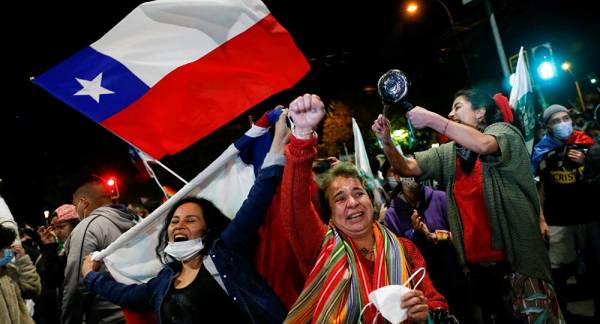 SANTIAGO (Sputnik) – A Chilean opposition leader from the Regional and Popular Front proposed on Tuesday pushing the general election forward from November to April of next year.

The initiative has been backed by the Communist Party, the Socialist Party and the centre-left Party for Democracy.

“This motion proposes holding the presidential and parliamentary elections at an earlier time … because neither the head of state no parliament can solve the problems faced by our country,” Jaime Mulet said.

The Latin American nation’s coronavirus tally went up to 543,087 on Tuesday, with the death toll reaching 15,131. Chile remains in a “state of catastrophe,” which was extended by 90 days in mid-September.

Last month, over 77% of Chileans voted in favour of redrafting the country’s Pinochet-era constitution that was adopted in 1980 and has since been repeatedly amended.