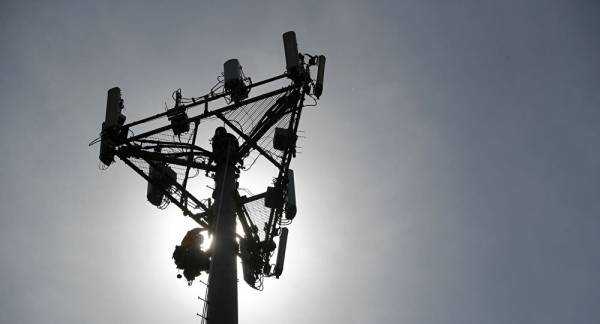 TORONTO (Sputnik) – Canadian officials are sounding the alarm over a spate of attacks on cell towers as conspiracy theories claim that 5G technology might be contributing to the novel coronavirus (COVID-19) pandemic.

“Concerned to hear reports of cellphone towers being vandalized in Canada. I would like to remind all Canadians that vandalizing these towers is a serious criminal offence, and severe criminal penalties will be brought against those found breaking the law,” Public Safety Minister Bill Blair tweeted on Tuesday.

According to reports, multiple cell towers in the province of Quebec have been the target of arson attacks in recent days. None of the towers in question are equipped with 5G technology, officials and local outlets said.

5G – the next generation of cellular networks – has long faced backlash with many people voicing concerns on social media about health implications of the new technology. Fears about a possible connection between the deadly COVID-19 pandemic and the new mobile broadband standard have led to dozens of attacks on cell towers across Europe.

Scientists, as well as leading European health and government officials and public figures, have repeatedly stated that there is no evidence to suggest that 5G radiation causes physical ailments or diseases, with Professor Stephen Powis, national medical director for NHS England, calling the claims “outrageous” and “absolute and utter rubbish”, and the Chancellor of the Duchy of Lancaster, Michael Gove, dubbing the links “dangerous nonsense”.

YouTube started banning videos linking 5G masts with the spread of the COVID-19 pandemic, while Facebook is preventing users from forwarding a message to more than one chat at a time in its WhatsApp service, in a bid to clamp down on disinformation.

Google has begun cracking down on advertising that claims 5G causes the virus.