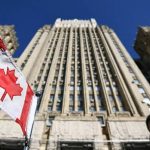 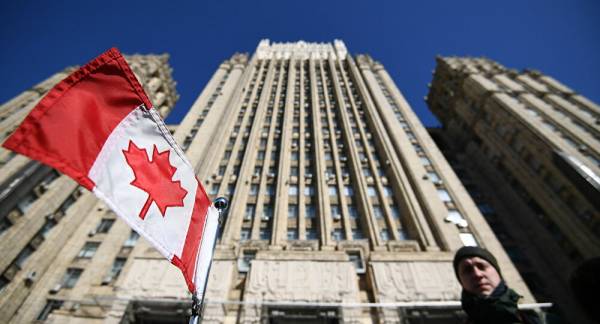 On Monday, Global Affairs Canada said Ottawa had imposed sanctions on two Russian executives and four entities in response to the decision of the people of Crimea to rejoin Russia.

“The latest anti-Russian sanctions on Crimea – based on lies, historical revisionism and disregard for reality – are absolutely futile and contradict not only international law, but also humanitarian principles,” the diplomatic mission said.

The latest round of anti-Russian sanctions targets the Crimean Railway and the general director of Mostotrest, which built the Crimean Bridge. The embassy said that in spite of efforts by “Western patrons” of the regime in Kiev, the Crimean rail infrastructure targeted by Canadian sanctions will continue to serve the country and the people.

Crimea rejoined Russia on March 16, 2014, after over 95 percent of voters backed the move in a referendum, which followed a violent power change in Ukraine. Two days later, an agreement on Crimea’s accession to the Russian Federation was signed. Since 2015, March 18 is an official holiday on the peninsula.

The majority of Western countries and Ukraine refuse to recognise the results of the referendum and have imposed sanctions on Russia. Moscow insists that the referendum was conducted in compliance with international law and democratic procedures. According to Russian President Vladimir Putin, the issue of the peninsula’s territorial belonging is “historically closed.”