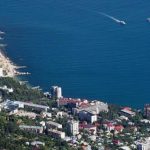 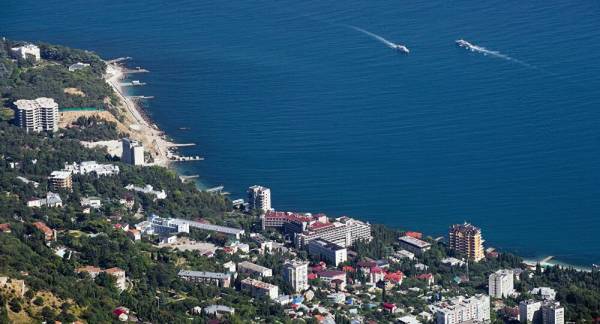 TORONTO (Sputnik) – Canada has imposed sanctions on two Russian executives and four entities in response to the decision of the people of Crimea to rejoin Russia, Global Affairs Canada said on Monday.

Impacted by the sanctions are Aleksandr Ganov, the head of the Crimean Railway, which was also included in the latest sanctions package, and Leonid Ryzhenkin, General Director of the Mostotrest, which built the Crimean Bridge.

Crimea rejoined Russia on 16 March 2014, after over 95 percent of voters backed the move in a referendum, which followed a violent power change in Ukraine. Two days later, an agreement on Crimea’s accession to the Russian Federation was signed.