Canada Lost All 6 People Aboard Helicopter That Crashed in Mediterranean 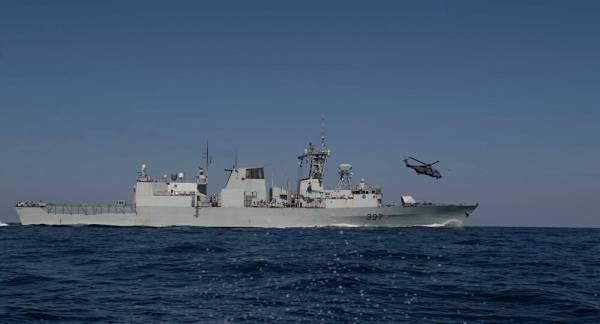 TORONTO (Sputnik) – All six members of the Canadian Armed Forces (CAF) aboard a helicopter that crashed off of the coast of Greece are officially presumed dead, the military said in a statement on Friday.

“The missing five members who were aboard the aircraft are now officially considered missing and presumed deceased”, the statement, issued by National Defence/Canadian Armed Forces, said.

A Royal Canadian Navy Sikorsky CH-148 Cyclone helicopter crashed off the coast of Greece on Wednesday.

The Canadian helicopter fleet has been placed on an operational pause at home and abroad while experts assess the cause of the accident.