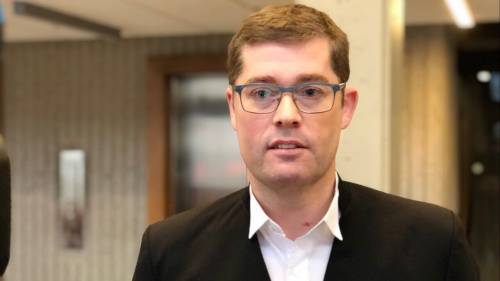 A Nova Scotia prosecutor who specializes in workplace safety cases says it's difficult to measure how successful a law inspired by the Westray mine disaster has been in the 18 years since it came into force.

Alex Keaveny said the "true lessons" of the deadly blast reach far beyond Bill C-45, a Criminal Code amendment known as the Westray law that made it easier to charge employers and companies with criminal negligence in serious injury or death cases.

"The reality is corporate attitudes, enforcement by the regulators, the public attitudes and worker attitudes have changed," said Keaveny. "And I think not in small part from the effects of Westray."

Criminal negligence charges have been laid under the Westray law in approximately 23 incidents involving serious worker injury and death since 2004 in Canada, according to a brief posted online by the United Steelworkers, the largest private-sector union in North America.

There have been no convictions under the law in Nova Scotia and only nine convictions nationally, the union said.

Danny Cavanagh, the president of the Nova Scotia Federation of Labour, has said he doesn't believe the bill is working as intended, citing the low number of prosecutions.

But Keaveny, who was hired in 2014 as the province's first Crown attorney dedicated to workplace incidents, said the test for criminal negligence is complex, stringent, and therefore difficult to successfully satisfy.

He said a low number of prosecutions can be explained by the fact that workplaces have tougher and more attentive occupational health and safety committees. That leads to a generally safer work environment, less risk-taking and fewer incidents that reach the level of criminal negligence, he said.

"It should surprise no one that the more attention we pay to safety, the less likely those failures are going to happen, and then the less frequently there'll be prosecutions," said Keaveny.

In 2019, the first Nova Scotian charged under the Westray law was found not guilty of criminal negligence causing death for the fire that took the life of an employee at an auto repair business. 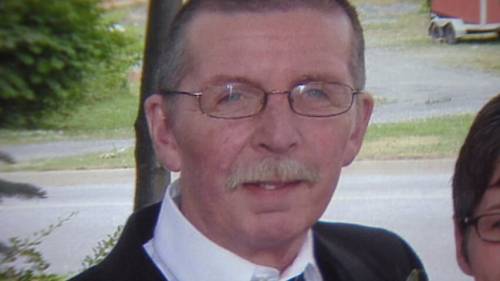 Peter Kempton was a licensed mechanic at Your Mechanic Auto Corner in Dartmouth when he died in September 2013. (CBC)

"Ultimately the evidence as to what in fact happened couldn't satisfy the court beyond a reasonable doubt as to what the accused had done," Keaveny said. "That's not a unique problem. There was the question of proof."

Hoyeck later pleaded guilty to three charges under the province's Occupational Health and Safety Act and was ultimately fined $67,500.

In its online brief, the United Steelworkers said there are a number of reasons the law is "woefully underutilized," including a lack of education and training on the part of police and prosecutors.

"The consequences and criminal significance of serious workplace injuries and fatalities have not penetrated the consciousness of police, Crown attorneys, and provincial health and safety regulators," the union wrote.

"There is a prevalent belief that serious workplace injuries and deaths are matters for provincial regulatory response and not criminal sanction. The evolution of thinking on the need to prosecute impaired driving offences and domestic violence demonstrates an important parallel."

Five Nova Scotians died from acute traumatic injuries on the job last year, according to data released by the Workers' Compensation Board and the provincial Labour Department. That was down from 18 acute fatalities in 2020.

The Association of Workers' Compensation Boards of Canada said there were 925 workplace fatalities recorded nationally in 2019. Data for 2020 is still being collected.

Westray was a watershed for worker safety. Then why do so many still die on the job?

Marty Warren, national director of the United Steelworkers, said there would be more convictions if police forces created a designated unit specializing in investigating workplace injuries and fatalities.

"The more dedicated people can be and the more knowledge they can build, the more effective they can be as investigators," he said.

Previous : ‘I’m 19 but a rare condition means trolls tell me I look like a toddler’ – World News
Next : Killer mum’s chilling note left on car dashboard giving police notes on her sons