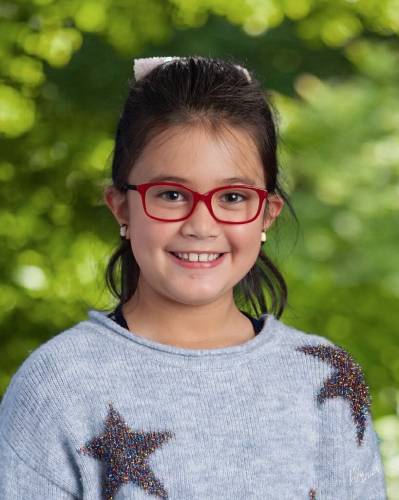 Saskatchewan RCMP have charged and issued a Canada-wide arrest warrant for a Carievale, Sask., man accused of abducting his daughter to prevent her getting vaccinated against COVID-19.

Michael Gordon Jackson, 52, is charged with one count of abduction in contravention of a custody or parenting order, RCMP said in a news release Friday evening.

It comes after CBC News reported earlier this month that the father fled with his seven-year-old daughter, Sarah Jackson, in mid-November to keep her from getting immunized against the coronavirus.

Since an enforceable court order was issued earlier this month, investigators say they have followed up on several tips and reported sightings of the father and daughter — including by reviewing surveillance footage at several businesses. However, no tips have led to locating them.

Sarah, 7, is described as four feet two inches tall and 76 pounds with waist-length brown hair that’s all one length. She has brown/hazel-coloured eyes and was last seen wearing teal-coloured eyeglasses. (Saskatchewan RCMP)

At this point, RCMP say, the criteria for an Amber Alert has not been met, which is why Mounties are continuing to ask the public for help in tracking the pair down.

"Sarah: we want you to know that you are not in any trouble," Chief Supt. Tyler Bates, the officer in charge of the Saskatchewan RCMP south district, said in a message to the girl contained in the news release.

"Your mom misses you very much, and we have police officers doing what they can so you can see her again soon." 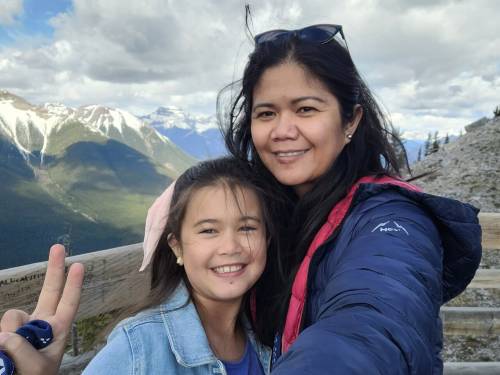 While Jackson resides in the Carievale area — located in Saskatchewan's southeast corner — Mounties said he may have connections to the communities of Dilke, Oxbow, Alameda and Regina, along with Lamont, Alta. RCMP said he may also be in Manitoba. 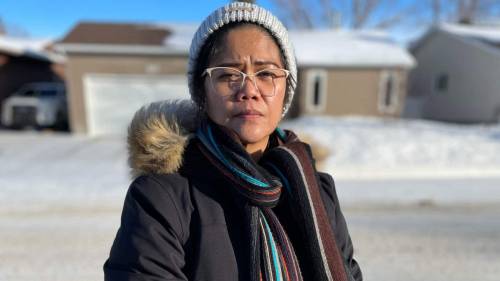 9 days agoDuration 1:55A Saskatchewan mother is pleading for the public's help to locate her seven-year-old daughter taken in mid-November by the girl's father to prevent her from receiving a COVID-19 vaccine. 1:55

RCMP noted that investigators believe Michael may be getting help in evading police and reminded people that this activity may result in criminal charges.

With files from Jason Warick