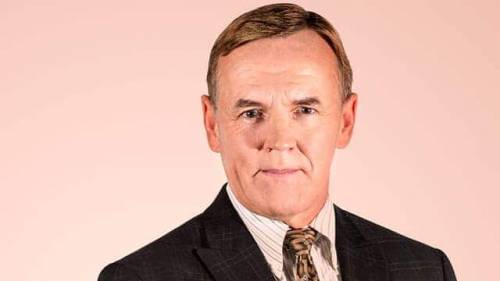 While the Canadian and U.S. governments aren't in lockstep on the reopening of the border, the mayors of two border towns are in agreement.

Municipal leaders on opposite sides of the Blue Water Bridge border crossing — one of Canada's busiest — are expressing frustration that the U.S. government isn't following suit with Canada on loosening restrictions for vaccinated travellers.

The development was a surprise for Sarnia, Ont., Mayor Mike Bradley, given the previous co-ordination between the countries and the leaders' pledge earlier this year to work together on the border.

Pauline Repp, the mayor of Port Huron, Mich., said she is "equally as frustrated" about the situation.

"I don't understand it myself. So, I wish they would … be co-operating with the Canadian officials and doing it at the same time."

She said it's been difficult for those who have family and property on the other side of the border, and she noted that the closure has affected the local economy due to the loss of Canadian shoppers.

The land border has been closed since March 2020 except for trade and essential travel.

The federal government said Monday that as of as of Aug. 9., U.S. citizens and permanent residents will be able to enter Canada for non-essential purposes if they're fully vaccinated.

The U.S. government, however, recently extended the closure of its border with Canada until Aug. 21 at least.

The White House press secretary said on Monday that the U.S. government is continuing to review travel restrictions and any changes would be guided by expert opinion.

"We take this incredibly seriously, but we look and are guided by our own medical experts. I wouldn't look at it through a reciprocal intention," Jen Psaki said.

With files from Windsor Morning and Catharine Tunney