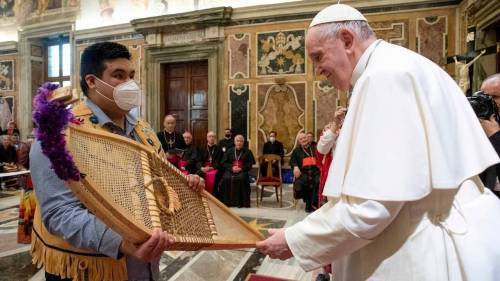 First Nations leaders in Quebec say that Pope Francis's visit to the province's capital is an important step toward reconciliation — but only if it's done right.

On Friday, the Vatican formally announced a visit by Francis to Canada from July 24 to 29, with three main stops in Quebec City, Edmonton and Iqaluit.

Chief Ghislain Picard of the Assembly of First Nations Quebec-Labrador is calling on the pontiff to visit the sites of former residential schools, saying his current itinerary for Quebec is disappointing.

"We've made repeated calls that the Pope take the time to visit at least one of the sites where unmarked graves were discovered and well, so far, it doesn't seem to be in the plan," he said.

"To me, if a formal apology has to take place in Canada, then obviously it would be very significant that this happen on the site of one of those hundreds of schools that existed in the last century."

In a statement, the Vatican said it will work with Indigenous leaders when making plans to visit specific sites or communities, adding the Pope's mobility and health issues may play a part in the planning. More details will be released six to eight weeks prior to the papal visit, according to the Canadian Conference of Catholic Bishops.

Meanwhile, planning is underway for the Pope to visit the Lac Ste. Anne Pilgrimage grounds, a designated national historic site located about 75 kilometres northwest of Edmonton, and possibly Ermineskin Cree Nation, about 100 kilometres south of Edmonton.

Quebec's Catholic Archbishop Gérald Cyprien Lacroix said the Pope's visit "will do good" and he welcomes it "with great joy."

"It is a pastoral visit where [the Pope] will come to continue the apology he has already made and made well at the Vatican, but above all to continue to listen and bring a message to say, 'we're continuing down the road together, we will continue to walk together and look for ways to move forward,'" he said.

The pontiff initially announced his plan to visit Canada during a meeting on April 1 with First Nations, Inuit and Métis delegates, who travelled to the Vatican to meet him.

That same day, he offered an initial apology for the actions of individual Roman Catholic Church members in Canada's residential schools.

Archbishop Richard Smith, the co-ordinator of the papal visit to Canada, said he expects Francis to repeat that same apology during his visit in Canada. 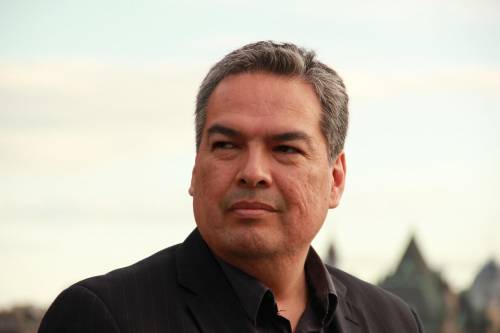 For Armand MacKenzie, an Innu lawyer, First Nations activist and residential school survivor, the apology is a meaningful gesture.

"Personally, as a former resident, it's good news because it's a message of reconciliation," he said.

Moreover, he said it's a chance for Indigenous people to find peace in relation to the horrors that occurred at residential schools.

More than 150,000 Indigenous children were forced to attend residential schools between the 1880s and 1996, and more than 60 per cent of the schools were run by the Catholic Church.

MacKenzie said when the apology is offered, it will be up to Indigenous people to forgive, though many are still working to heal from decades of scars and it will "likely take years to get to that point."

"These occasions are a chance for change, to speak about these events, to tell stories about what each individual went lived through, and in my opinion, it will help externalize what Indigenous people experienced in Canada," he said. 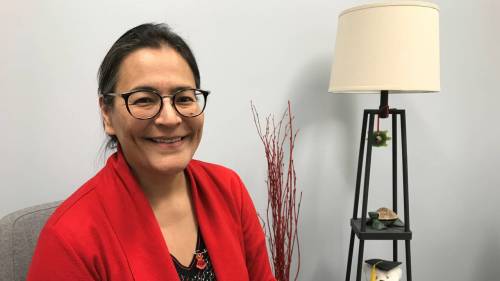 Senator Michèle Audette, from the Innu community of Uashat mak Mani-Utenam in Quebec and one of the five commissioners for the National Inquiry into Missing and Murdered Indigenous Women and Girls, says the Pope's visit and apology on Canadian soil will play a part in reconciliation.

"It's probably a chapter. Many of the people ask for that many decades ago. And from that, it's our responsibility for those that are alive today to make sure that the reconciliation …. will be alive in different ways," she said.

While Audette said she shares Picard's disappointment about the Pope's travel plans in Quebec, she said this visit is just the first step, as the healing process for victims and their loved ones is far from over.

"Accountability is important — transparency, dialogue, truth is important before we talk about reconciliation," she said.

"Let's enjoy, but let's make sure that the rest of us who are here every day, we acknowledge and [take] action."

Support is available for anyone affected by their experience at residential schools or by the latest reports.

With files from Kate McKenna