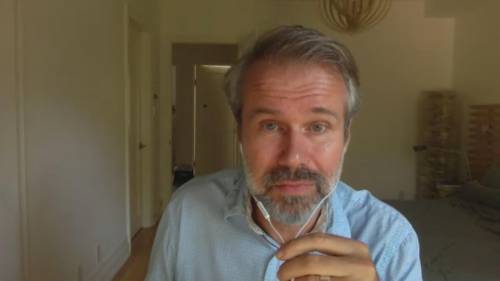 Plexiglass can be ‘counterproductive’ to proper COVID-19 ventilation, experts say

Some health experts are urging establishments and institutions to re-think the use of plexiglass as a measure against COVID-19, arguing the barriers can even be "counterproductive" when they obstruct the ventilation needed to avoid spreading the more transmissible delta variant.

Since the start of the pandemic, plastic barriers have become a common sight in places like stores and schools.

But just as the coronavirus has evolved since then, experts say our understanding of the efficacy of those barriers also has to evolve — especially as colder weather and relaxed pandemic rules means more people are indoors.

Dr. Peter Juni, an epidemiologist at St. Michael's hospital in Toronto and a member of the Ontario COVID-19 Science Advisory Table, wants people to "throw out the plexiglass" in most situations.

"The challenge with plexiglass walls, if they're not being implemented very selectively, is that they actually can impede ventilation if the air can't circulate well," Juni told CBC News.

Dr. Peter Juni, an epidemiologist at St. Michael's hospital in Toronto and a member of the Ontario COVID-19 Science Advisory Table, wants people to 'throw out the plexiglass' in most situations. (Zoom)

"If you start to fragment the room unnecessarily with plexiglass walls, it's actually counterproductive because the air can't circulate properly," he said.

"And there's even some observational evidence suggesting that this actually could make things worse rather than better."

Dr. Raj Bhardwaj, a physician and clinical associate professor at the University of Calgary, previously told CBC Radio's Information Morning Moncton that the delta variant has "evolved to be more efficiently transmissible through the air," making ventilation vital when it comes to curbing risk.

WATCH | Experts are re-thinking the use of plexiglass to prevent spread of COVID-19: 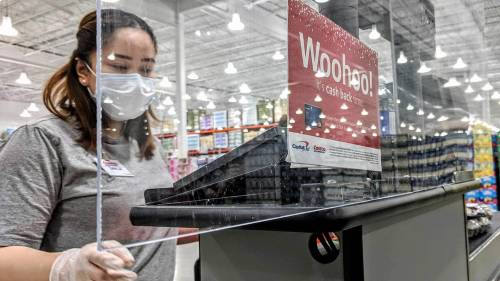 Rethinking the use of plexiglass to prevent spreading COVID-19

7 hours ago2:01Experts say plexiglass barriers may not be the most effective way to prevent the spread of COVID-19 spread and could impede ventilation in certain settings. 2:01

"Those plastic barriers … might disrupt the normal ventilation of a room, they might create dead zones where the air becomes stagnant and those airborne viral particles can build up over time," he said.

"They might help to avoid a direct hit from someone speaking moistly at you or sneezing on you if they're not wearing a mask … but if you're also not in a well-ventilated space, those plexiglass barriers might just funnel the aerosols into another part of the room."

B.C. Provincial Health Officer Dr. Bonnie Henry, however, says barriers do make a difference for those who interact closely with the public at high volumes.

"Barriers are important in certain situations, and I think about fast food restaurants and coffee shops when that barrier does protect you from the person on the other side of it," she said in a news conference on Tuesday.

"In and of themselves they're not everything but absolutely they make a difference."

Jeff Siegel, a civil and mineral engineering professor at the University of Toronto who studies indoor air quality, welcomed Juni's recommendation to get rid of plexiglass due to airflow concerns, but also agrees with Henry that they can be helpful in certain workplaces. 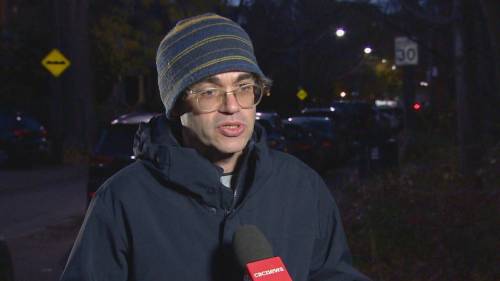 "There are times when you want to keep people apart, and sometimes a physical barrier is the easiest way to do that," he said to CBC News, noting barriers make more sense in a tighter space like a grocery checkout than in an office setting.

"If you're going to do a barrier, do it well," Siegel said.

"[It] should be big enough … to really stop a lot of the droplets from getting through."

Experts say the best defence against COVID-19 indoors is a multi-layered approach that includes good ventilation. 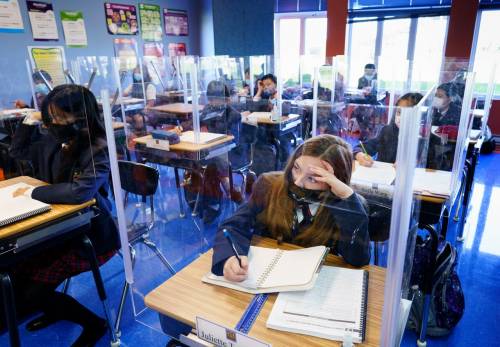 Businesses that have invested thousands of dollars on barriers may feel frustrated by calls to ditch them, which Siegel says is "a very reasonable response" due to earlier COVID-19 messaging.

"I understand why people are upset, but the reality is the evidence does change," he said.

"Even though we had very good reason to think that plexiglass might've made a difference then, we now know that there's more challenges."