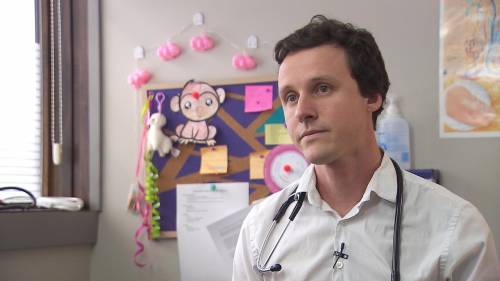 More people are living in Quebec’s Laurentians, but its health-care system can’t keep up

The area, located about 150 kilometres northwest of Montreal, is idyllic: rolling hills of thick green forests and lakes, mountains dotted with small towns and cottages built for long weekends away from the city.

"The quality of life here is amazing. I wouldn't change it for the world," said Anber from her home in Sainte-Adèle, Que.

After years of grappling with full walk-in clinics, follow-ups in the city and hospitals regularly operating over-capacity, Anber said she will likely move.

"You cannot get access to services. Our walk-in clinics ⁠— they're a joke," she told CBC News.

She isn't the only one who's noticed what many say is a critical problem in cottage country. Municipalities and doctors say that as the population of the Laurentians has grown, the funding for the area's health-care system hasn't kept up, leaving residents in the lurch.

According to census data, the population of the Laurentians is rising fast. About 50,000 people moved to the region since 2016 alone ⁠— a population increase of 7.9 per cent. (The Quebec average was 4.1 per cent.)

"I'm seeing nothing is changing," Anber said. "It's just getting worse."

It was a snowy Friday afternoon in December when Peggy Drennan, of Sainte-Anne-des-Lacs, developed a hernia requiring emergency surgery.

Her family doctor told her to go to the ER, but when they phoned ahead, they learned there wasn't a surgeon on duty at Laurentian Hospital in Sainte-Agathe-des-Monts.

Faced with the idea of trying her luck at another hospital in the area, Drennan decided to take a different route: she drove across the provincial border, to Hawkesbury, Ont., over 80 kilometres away.

While Drennan said she thinks the quality of the health care in the Laurentians is "fantastic" when you can get it, she said the problem is how hard it is to access.

Dr. Simon-Pierre Landry, an emergency room physician at Laurentian Hospital, said it's a problem that's been years in the making.

"The hospitals were not designed to accommodate such a large population," he said. "We used to see surges in the summertime and at Christmas. But now it's all over the year."

Some areas have been hit harder than others. The city of Mirabel saw its population grow by 21 per cent in five years, an increase of almost 11,000 people.

Even small town populations are exploding, with the tiny village of Gore ⁠— with a 2016 population of 1,904 ⁠— growing by a whopping 19.9 per cent.

And it's not slowing down. According to a report by the province's statistics agency, the Laurentians' population is set to grow another 20 per cent by 2041, adding approximately more 127,000 people to the region.

But those figures don't take into account the vacationers that come every year. Anber, a full-time resident, said the size of some towns effectively doubles during holidays.

"If you're up for the summer at your summer cottage, you get sick, you're not going back to Montreal to do it or wherever you're from. You're going to consult here," she said. "You have a skiing accident? You're going to be treated here."

"That is not taken into consideration," she said.

To make matters worse for the health system, the population is also rapidly aging. That same report estimates that the proportion of residents aged 65 and older is going to nearly double, rising by about 73 per cent.

"We know it's not getting better … and we don't feel that the government is understanding how acute the problems are," Landry said.

"It's been an issue for years but now it's critical." 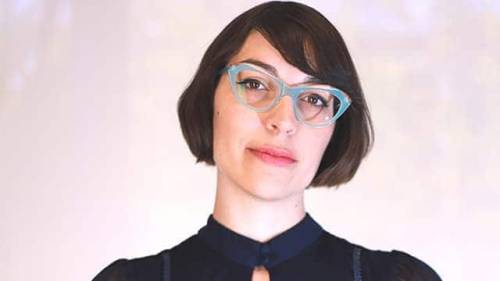 A chronic lack of funding

Alongside other health-care professionals and local government officials, Landry formed the Coalition Santé Laurentides, a coalition calling for increased health spending from the Quebec government.

According to information obtained by CBC News, only about five per cent of the Health Ministry's budget is allocated for the Laurentians, despite the area now representing over seven per cent of the province's population, not including vacationers.

"We're not asking for a neurosurgical cancer centre," said Landry. "We're asking for the basics." 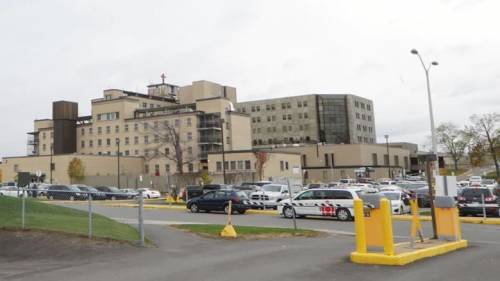 He said the Quebec government can't afford to wait, especially with how slow-moving the health-care system can be.

"That's what's worrying me. It's already critical, and because nothing is happening right now, that means in three years we'll be in the same spot," he said.

CBC reached out to the Health Ministry for a statement but did not receive a response.

All together, Landry said the situation with new residents and an aging population, coupled with the pandemic and years of chronic underfunding, has created a "perfect storm."

Looking outside for health-care

Both Anber and Drennan have the same advice for anyone considering moving to the Laurentians: if you want to do it, make sure you keep your doctors in the city.

Anber said she's kept her family doctor and all her specialists in Montreal and has already moved her 87-year-old mother to the city so she'll have better access to health care.

"If there's something that needs to be done, I'll ask to be referred to Montreal, because the waiting lists and the times to get in here are crazy," Anber said.

But Drennan worries about the knock-on effect that could have. Her daughter and grandchildren recently moved to Montreal too.

"They can't get a pediatrician. They can't get a GP. They're not finding it easy either in the city," she said. "Moving to the Laurentians and keeping those city services just exacerbates the problem there too."

Dr. Landry said he's saddened when he hears that residents are choosing to go to Montreal or Hawkesbury instead of their local hospitals.

He said it's not a choice everyone in the Laurentians has: Many can't afford the drive, and francophones often don't see Ontario or Montreal's English-language hospitals as an option.

"There is a resignation that is very sad, in terms of patients not hoping that things can get better," he said.

"I still think that things can get better. We can turn the ship."