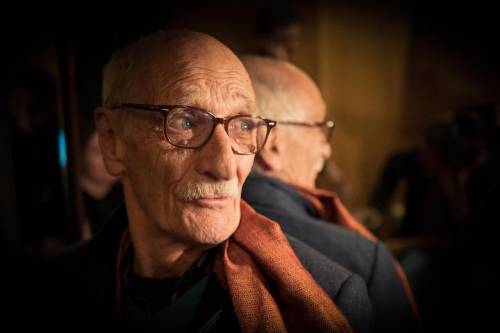 Jerry Granelli, jazz legend and gifted music teacher best known for his gentle drumming on the soundtrack to A Charlie Brown Christmas, has died. He was 80.

A message posted by the Jerry Granelli Facebook page on Tuesday said he was hospitalized in Halifax in December with internal bleeding and spent two months in intensive care. Although he recovered enough to eventually go home, the ordeal exacerbated other long-term health issues, the post said.

Granelli died Tuesday morning at his home in Halifax.

"He could be extremely kind and warm and generous, but other times he could be really demanding and, let's say, right to the point," Reilly told the CBC's Information Morning Halifax. "But I think that was all in the spirit of trying to get the best out of others."

Granelli's musical career spanned more than 60 years and has been recognized by the Grammy Awards, the Junos and the Rock & Roll Hall of Fame. (Stefanie Marcus)

Granelli's drumming career spanned more than 60 years and resulted in more than 30 albums.

Granelli "pretty much played with everybody" as a session musician, Reilly said, and performed with the likes of the Grateful Dead, Lou Rawls, Mose Allison, Sly Stone and, of course, Vince Guaraldi.

He lived in San Francisco, Colorado and Seattle and eventually moved to Halifax in the late 1980s.

His compositions have been recognized by the East Coast Music Awards, the Junos, the Grammy Awards, the National Library of Congress Sound Archives, and the Rock & Roll Hall of Fame, which inducted him for his role in the psychedelic outfit Light Sound Dimension, or LSD. 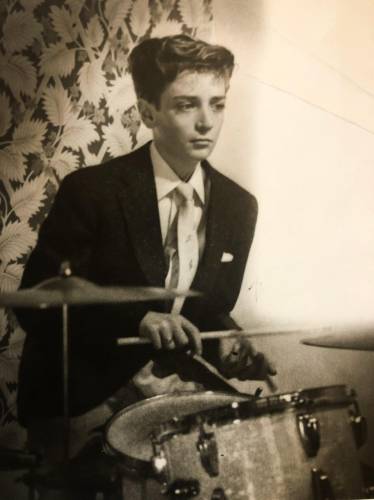 Granelli was a natural at drumming at a young age and won many music competitions. (Submitted by Jerry Granelli)

As a drummer, Granelli had incredible range and a unique sound, Reilly said.

"He could get sounds out of the drums that nobody else could — and extremely subtle up to, you know, huge, loud, powerful blasts of energy."

He was best known for his performance of A Charlie Brown Christmas with the Vince Guaraldi Trio, recorded in one day over three hours. The TV special was released in 1965 and has been broadcast yearly to generations of children and fans. 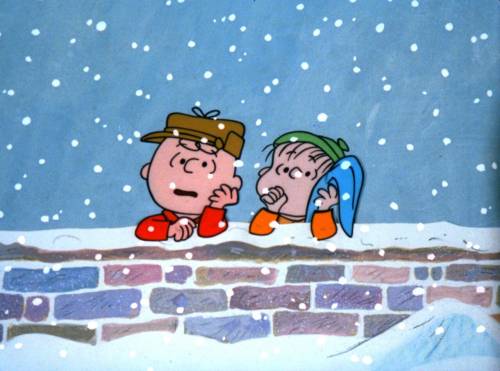 Granelli performed in A Charlie Brown Christmas as part of the Vince Guaraldi Trio. (Walt Disney Television via Getty Images)

For many years, Granelli refused to perform that music because he didn't want to be defined by it, but he later made peace with the legacy.

Reilly said he once asked Granelli if it bothered him that amid his vast and varied musical career, he was mostly known for that one album.

"It was for him a way of giving back," said Reilly. "And people loved him for it and he loved to do it. He was like, you know, Father Christmas." 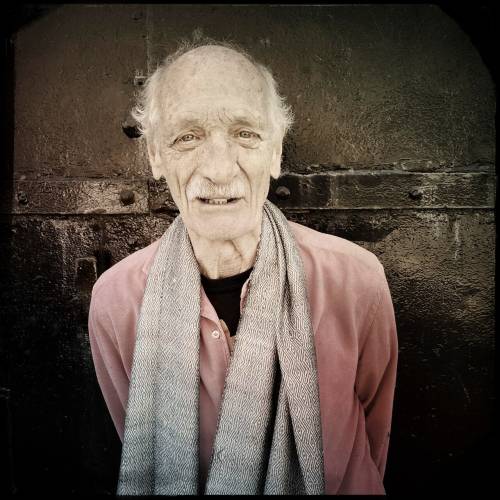 Granelli was also a sought-after teacher who taught in Berlin, southeast Asia, Italy and across the U.S. and Canada.

His gift as a teacher was to help students "get absolutely real" in their performance, Reilly said.

"He was able to get people to the heart of it. I think he taught people how to listen."

Granelli was a practitioner of Tibetan Buddhism, which Reilly said informed his musical practice and teaching style.

"It was contemplative meditation from the Buddhist tradition, the idea of being in the moment and learning to let go of your own desire to make it in your image and learn how to listen to what was actually going on and respond to the music that is just there."

A Facebook post on Tuesday attributed to his son, J. Anthony Granelli, said Granelli will be missed by his three children and five grandchildren.

On paper, Nova Scotia has lofty climate goals. But will the province take action?

With files from Information Morning Halifax