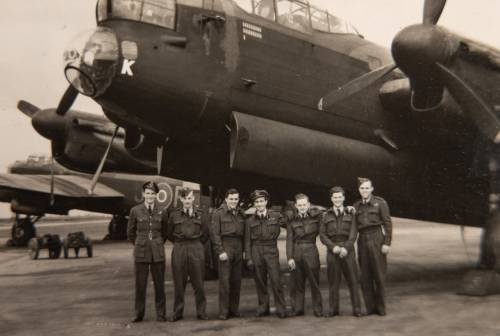 He survived the Second World War, but this Nova Scotia airman never made it home

Stanley and Loretta Hilchey were on their way home from church on Mother's Day 1945 when they noticed someone on the veranda of their west-end Halifax home.

It was May 13, just six days after the city erupted into a two-day celebration that turned sour after Germany surrendered during the Second World War. More than 200 people were arrested after over 200 shops were looted and 500 businesses damaged.

Three people died during what came to be known as the Halifax VE-Day Riots.

The Hilcheys had three sons. Two had been serving as part of the war effort. With the war now over, they believed their sons were safe.

The person on the veranda was there to deliver a telegram. Stanley signed for it, opened the envelope, read it and had a stunned look on his face.

Hilchey, right, is shown in an undated photo. (Robert Short/CBC)

"Most people would have thought the danger was over," said the Dartmouth, N.S., resident. 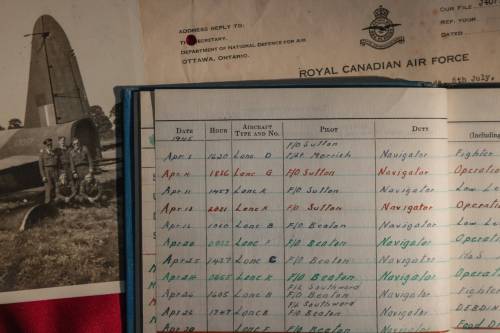 The last entry filled out on Hilchey's flight log book was for April 30, 1945. On that day, he helped do a food drop over Rotterdam, Holland. (Robert Short/CBC)

Ray Hilchey, 22, served as a navigator with Royal Air Force Squadron 514. While the war was technically over, on May 9 his squadron was in the sky as part of the effort to repatriate tens of thousands of prisoners of war in Europe, says the book, Nothing Can Stop Us: The Definitive History of 514 Squadron RAF.

"The massed fleet of Bomber Command, now lacking things in Europe to bomb, was to be put to good use flying PoWs home to freedom," wrote co-authors Andrew Porrelli and Simon Hepworth.

"For 514 Squadron, unfortunately, there was to be a sting in the tale of events." 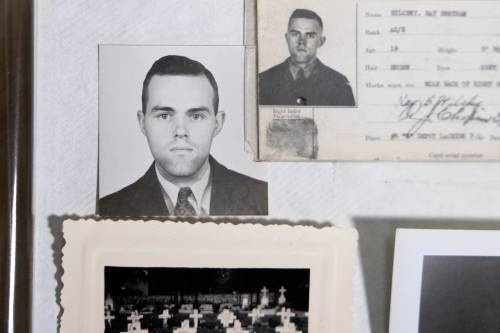 Under Operation Exodus, the squadron's first task on May 9 was for 10 aircraft to pick up liberated PoWs from Juvincourt, France.

Hilchey, the plane's six other crew members and 24 PoWs took to the air at 12:15 p.m. local time for RAF Waterbeach, which is around 100 kilometres north of London. 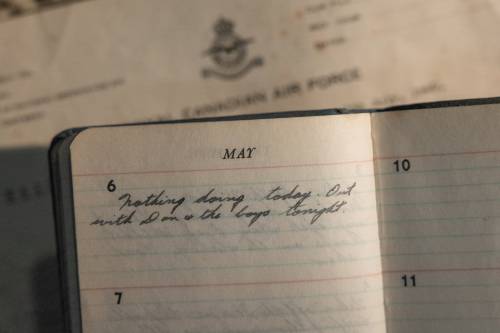 Hilchey's last diary entry was on May 6, 1945. It reads, 'Nothing doing today. Out with Dan & the boys tonight.' He died in a plane crash three days later. (Robert Short/CBC)

Within 10 minutes, a message was sent that the plane was going to have to make an emergency landing. It circled the Roye-Amy airfield twice and then crashed.

Everyone on board died. Their bodies were buried at the Clichy Northern Cemetery, in the northern part of Paris.

Because of the severity of the crash, individual identification could not be made of the bodies of Hilchey and two other crew members.

Hilchey completed 26 operational sorties during his time in the Royal Canadian Air Force, against targets in Germany and occupied France and the Netherlands.

Confirmation of Hilchey's death would come in a letter dated June 11 from 514 Squadron's wing commander. 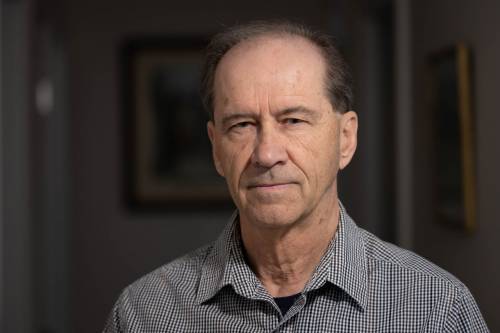 Prior to joining the air force, Hilchey worked in the maintenance department of Maritime Tel & Tel. After enlisting in October 1942, he did his training in Manitoba and headed overseas in April 1944.

In his enlistment documents, Hilchey noted his special qualifications and hobbies that would be useful to the air force were photography and scouting, while the sports he played were football, hockey and tennis.

"I feel almost a little bit deprived that I never had a chance to meet him," said Bruce Hilchey.

He first learned 10 years ago how his uncle died. Bruce's uncle, Harry Hilchey, wrote a chapter about the tragedy in his book, Ministry in Many Places. 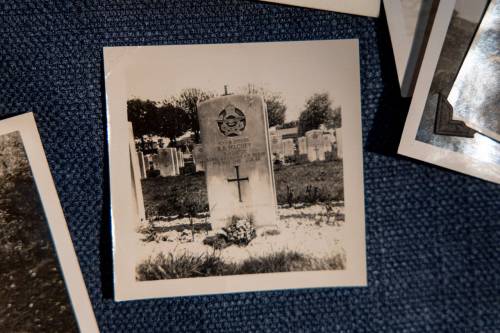 Three of the bodies on board the plane that crashed could not be identified. Hilchey's was one of them. (Robert Short/CBC)

"A lot of tragedy in the war was just never talked about by the survivors or by the military people that were involved in it," said Bruce.

His father, Glyn, served in the merchant navy during the Second World War, while his uncle, Harry, was in the Anglican ministry.

Bruce said the Russian invasion of Ukraine has made him think more about Ray and his service. 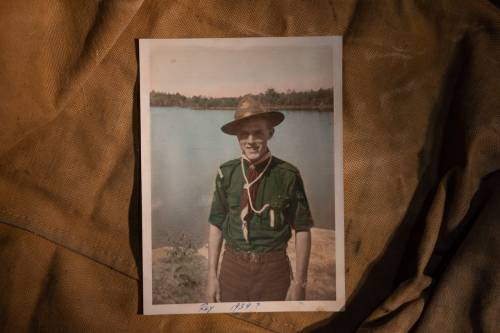 Hilchey is shown in his Scouts uniform in a photo believed to be from 1939. (Robert Short/CBC)

"I think history repeats itself…. You have to protect your freedom," he said. "You have to stand up to bullies."

A look at Ray Hilchey's personal effects reveal some details of his final days. His last entry in his flight log book on April 30 simply says "food dropping Rotterdam."

His diary is more detailed, noting there were showers over the Netherlands and the country was flooded that day. The food was "dropped from 500 feet. Dutch waving like mad."

The ensuing days included a dance, as well as providing food and supplies to The Hague.

Hilchey's final diary entry was on May 6.

"Nothing doing today," it says. "Out with Dan & the boys tonight."

Previous : Rafael Nadal backs Carlos Alcaraz to beat Novak Djokovic but has warning for teenager
Next : Proclaimers superfan’s 13-stone weight loss after she was shocked by photo with idols