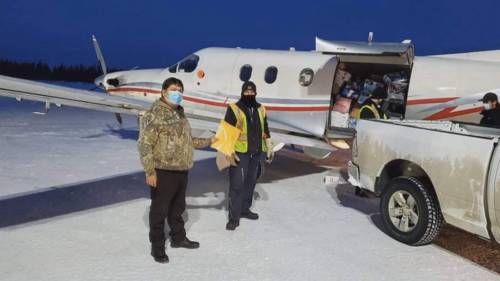 Days after the federal government announced that members of the Canadian Armed Forces had arrived in Bearskin Lake First Nation, where nearly half of the community has tested positive for COVID-19, the on-the-ground reality has led to skepticism.

The First Nation in northern Ontario has been overwhelmed by a COVID-19 outbreak. In the last two weeks, more than 200 people have tested positive for the virus in the community of roughly 400 people located 600 kilometres north of Thunder Bay. Even more have been forced to quarantine in their homes.

As of Monday evening, six members of the Canadian Rangers were on the ground, according to a government spokesperson. The First Nation publicly requested the help from the military on Jan. 3, to support with essential tasks like hauling water, distributing food and other necessary items, providing security, and chopping wood for the roughly 90 per cent of houses that depend on wood stoves for heating.

Ontario did not issue a formal request for federal assistance — a necessary step to deploy the military — until Jan. 6, and the federal government did not approve the request until Sunday.

"As First Nations people, we were the first ones here, and I think we [shouldn't] have to beg … for just the basic needs that the normal Canadian wants in this country," Chief Lefty Kamenawatamin told CBC News on Sunday. The chief tested positive for COVID-19 himself over the weekend.

Three of the Rangers are from Bearskin Lake itself, with at least two of them already helping with the First Nation's response to the outbreak, according to Kamenawatamin.

Three more support personnel, including a trainer, were flown in Monday afternoon from the headquarters of the 3rd Canadian Ranger Patrol Group, said Lt.-Col. Shane McArthur, who commands the Canadian Rangers in northern Ontario.

On Tuesday morning, a news release from Bearskin Lake First Nation said, "Chief Kamenawatamin and his team continue to assess the personnel, health, mental health and other needs in the community and will provide information about gaps once this has been completed."

With community staff being significantly reduced, however, the statement said this assessment may take more time than what would occur under normal circumstances.

2 days agoDuration 1:59The chief of Bearskin Lake First Nation in northern Ontario is calling for more support from the Canadian government amid a COVID-19 outbreak that has affected at least half of the residents. Four Canadian Rangers are working in the community, and four more have been promised. 1:59

Last week, Indigenous Services Canada flew in health-care staff and volunteers to help the community, but it's not the level of support that people in Bearskin Lake said they were expecting or needed.

At a news conference on Friday, First Nations leaders said they needed at least 40 people to be deployed to help the few remaining front-line staff. Those staff are overworked and exhausted, Kamenawatamin said, as they've been working more than 12-hour days over the last two weeks, supporting the hundreds of community members forced to quarantine.

Charles Fox, a former Ontario regional chief and community member who has been helping co-ordinate the response to the outbreak, said the federal government's announcement approving the request for assistance was "just all optics." 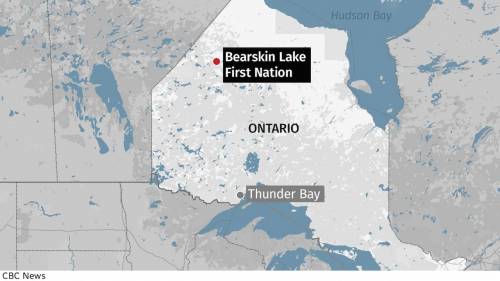 "It's very frustrating and it's very disappointing," Fox said. "We're being treated like second-class citizens, and when we're in crisis, our crisis is not deemed a priority.

"There's no truth and reconciliation."

The magnitude of the outbreak has led to a shortage of people to perform essential tasks, which now includes finishing the construction of the ice road to Bearskin Lake.

Concern is also growing in other remote First Nations in northern Ontario, as COVID-19 cases continue to grow and lockdowns or states of emergency are declared.

More Rangers may be activated in coming days

McArthur, the commanding officer of the 3rd Canadian Ranger Patrol Group, a part-time reserve force of the military, said he made the decision that providing six Canadian Rangers was the best response it could offer for the time being.

That decision was made following an initial assessment on Saturday, he said, and based on a range of considerations, including the risk of COVID-19 infection, challenges with creating and transporting resources and living spaces for any deployed Rangers, and co-ordinating with other volunteers and staff that are already in Bearskin Lake.

Lt.-Col. Shane McArthur, commanding officer of the 3rd Canadian Ranger Patrol Group in northern Ontario, made the decision that providing six Canadian Rangers was the best response the military could offer for the time being. (Canadian Armed Forces)

"Under the circumstances and the conditions, it's a big balancing act," McArthur said in an interview with CBC News on Monday.

"It might not be in accordance with what everybody wants, but we believe, based on all the circumstances, that our response is and will be proportionate to what is required."

There are another 11 Canadian Rangers living in Bearskin Lake who are currently unavailable because they have either tested positive for COVID-19 or have been forced to quarantine, McArthur added.

They will be asked to volunteer as soon as their quarantine period ends, which could be as soon as this week, he said.

The patrol group is also assembling a "go team" of six to 10 Rangers from other First Nations who could be deployed to Bearskin Lake if additional support is necessary or if the Rangers currently active in the First Nation are infected or required to isolate.

"That's how we're responding right now … [it] doesn't mean that's where it ends," McArthur said, adding the Ranger inspector deployed on Monday will continue to assess the situation on a daily basis and make recommendations on the level of support as needed.

A 'tsunami' of cases in remote First Nations

Meanwhile, First Nations leaders across northwestern Ontario are voicing their frustration with Ottawa over its response to COVID-19 in remote communities.

A news release issued on Friday by the Sioux Lookout First Nations Health Authority, which provides services for 33 First Nations in northern Ontario, said there is a rising "tsunami" of cases in the region. 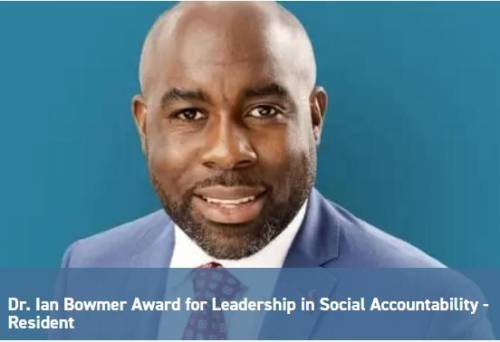 "Communities brace for similar situations to Bearskin Lake and voice outrage at the inadequacy of government supports and the preventable delays," the statement said.

"Just a few positive cases in a First Nation can have a devastating effect, not just on the physical well-being, but also on the mental, emotional and spiritual well-being of the community," Douglas told CBC News.

At least two other First Nations in the region — Aroland and Ginoogaming — have declared states of emergency, with each having dozens of active COVID-19 cases.

Aroland Chief Dorothy Towedo said one community member died of complications from the virus over the weekend, and another person is in hospital with severe symptoms.

"This is so hard on the community, when you can't even support these people in crisis. When things happen, all you can do is phone them," she said. 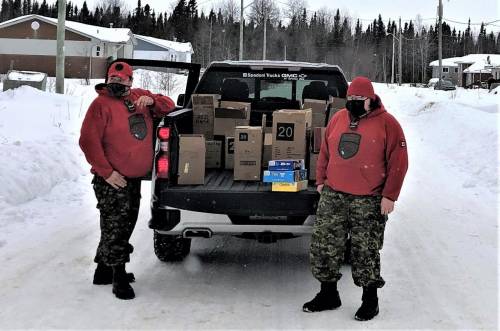 Taylor said the lack of government support to prepare for the possible spread of the Omicron variant is frustrating, and she pointed to long-standing issues in First Nations, such as overcrowded houses with poor ventilation and limited health-care access.

"We're kind of always in a crisis mode," Taylor said, adding she feels the government is never prepared to help respond to emergencies.

"It's like we're always putting out fires, and that's the mode it seems like we've been on for quite some time."

Previous : Brrr! Some schools close as extreme cold grips US Northeast
Next : Situations when you still MUST take PCR test as major change limits number of tests