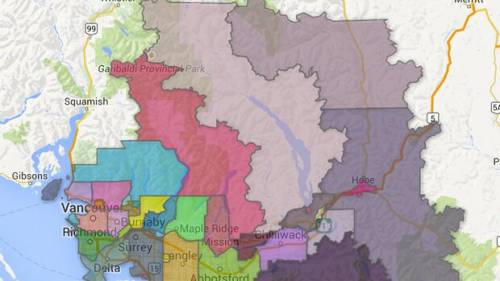 Flood management in B.C. is left up to municipalities. Should it be?

Year after year, reports have been issued and warnings given that B.C.'s flood management system was haphazard and in need of upgrades or reform.

"The current model for flood risk governance in B.C. is broken," reads the most recent one, a May 2021 report for the Fraser Basin Council, in the first sentence of its conclusion after 139 pages of research.

But year after year, little in the way of systemic change happened, until this month's catastrophic flooding and landslides across much of southwestern B.C.

"Whether it's engineers or planners, we're all having a 'told-you-so moment,' and that moment is useful in a way," said ‪Lilia Yumagulova, a resilience scholar who wrote her University of B.C. PhD thesis on Metro Vancouver's flood management system.

Yumagulova is one of many hoping this crisis is a turning point in getting higher levels of government to commit to changes — both in funding and governance structure — that could improve the chances of avoiding a greater flooding disaster in the future.

"A lot of the mapped deficiencies have been identified," she said. "What's been lacking is a strong vision to take this more strategic approach."

Jurisdiction over flood management is separately governed by each of the Lower Mainland's 26 municipalities stretching from Vancouver to Hope. (CBC)

In legislation passed in 2003 and 2004, the B.C. Liberal government of Gordon Campbell effectively passed down responsibility for floodplain designation, planning and responsibility to local governments. While the province regulates dikes, municipalities are forced to compete with one another for funding applications to improve them or build new ones.

Unlike other major population centres in Canada, the Lower Mainland is not amalgamated, with 26 municipalities of different sizes spread across two regional districts from Vancouver to Hope.

And while other key pieces of infrastructure, like major road networks, bridges, sewers and wastewater treatment plants, have some form of regional co-ordination in the form of Metro Vancouver or the TransLink Mayors' Council, dikes have no such equivalent — despite the fact the vast majority in the Lower Mainland could be expected to fail in a significant flooding event.

In theory, the current structure provides autonomy and deference to local knowledge, concerns and political culture.

But as that report for the Fraser Basin Council stated, it creates an environment where "roles and responsibilities are unclear" and "competing mandates and relationships challenge good governance," in a context where "regulations are weak and unclear" and "funding is ad hoc and managed without technical expertise."

In short, said Yumagulova, "municipalities cannot plan their way out of this."

"There is a real strong need for a co-ordinated strategic approach where we are collaborating and co-ordinating instead of competing against each other," she said. 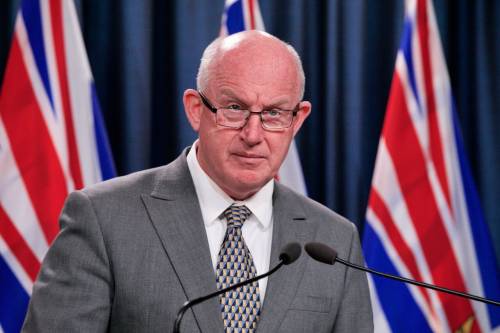 Whether that will happen is still to be determined.

When asked by CBC News whether the province was looking at revisiting the 2003/04 devolving of flood management to municipalities, Public Safety Minister Mike Farnworth said it was something the province was reviewing as part of new legislation expected next year.

"Many communities don't have that capacity," he said.

"We have invested more than $105 million in improving our dikes and flood mapping … but obviously a lot more is needed to be done."

Consultation on a new B.C. flood strategy had been taking place for several months before November's floods. Steve Litke, a senior manager with the Fraser Basin Council, said some municipalities have said they value their independence, while others have pushed for a more regional model.

"I think one of the challenges when municipalities are left on their own, is they have varying resources," he said.

"Large, urban centres have a stronger tax base. They're in a better position to invest. They've got the dedicated staff."

But in light of this year's flooding and heat dome, along with the province's emergency response in both, more questions are being asked on whether local autonomy is most important when co-ordinated action is required to prevent or mitigate major disasters.

"We've got a bit of a mismatch between what's happening on the ground and the way in which emergency management law and policy are conceived," said Jocelyn Stacey, a professor at UBC's Allard School of Law in Vancouver, focusing on environment law and emergency powers.

"Our laws set out to empower these particular public officials to take action, but they presuppose that action is going to be taken." 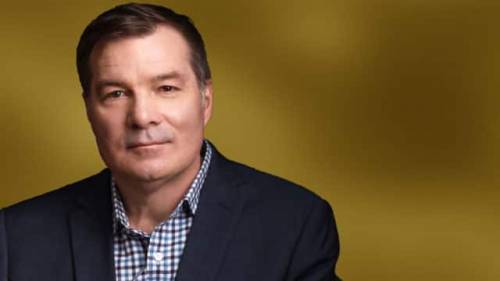