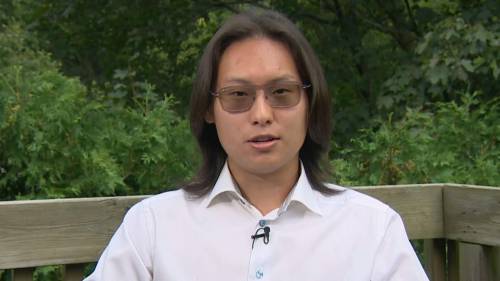 NDP Leader Jagmeet Singh is not ruling out working with a minority government led by Erin O'Toole, marking a break with his commitment in the 2019 federal election not to work with a minority Conservative government.

Asked directly if he would make the same commitment in this federal election, Singh refused, sidestepping questions about the likelihood of another minority government of one kind or another while insisting that voters should choose his party if they like his policies.

"In this pandemic, people got more help because we were there, we were able to increase the supports to people. If people want more help, more New Democrats will make it happen," he said.

Singh made the remarks during the third instalment of The National Presents: Face to Face with the Federal Party Leaders, in which four undecided voters get five minutes to ask one of four federal party leaders about an issue close to their hearts.

The NDP leader said that neither Liberal Leader Justin Trudeau nor Conservative Leader Erin O'Toole will deliver on policies such as pharmacare, universal dental care or removing profit from the long-term-care system, and that the only way forward on those policies is to vote for his party.

"If these are things that people want, New Democrats have a clear plan to achieve [them], and the best way to get it done is to vote for New Democrats," he said.

Ethan Chen, from Richmond Hill, is an undecided voter currently studying at Western University, who says he is concerned about how he is going to afford to buy a house and support himself once he finishes studying.

"I want to know what you will do to support young people in reducing the cost of living, especially in urban areas," he asked Singh.

The NDP leader said his party would work to make life more affordable by putting a cap on what internet and mobile phone providers can charge for their services. Singh also said his party's promise to introduce universal pharmacare and dental care will help cut down on the costs people face day to day.

Singh promised to make significant moves to lower the cost of housing, to help people to get into the market and to find affordable places to rent.

"We … want to build more homes that are within people's budget; that's not-for-profit housing, co-operative housing, purpose-built rental housing, as well as homes that are in your budget to purchase," he said.

"We want to help people buy their first home. And if people want to rent, we want to make it really affordable. So it's not taking up half of your salary for people that want to try to live in a new city." 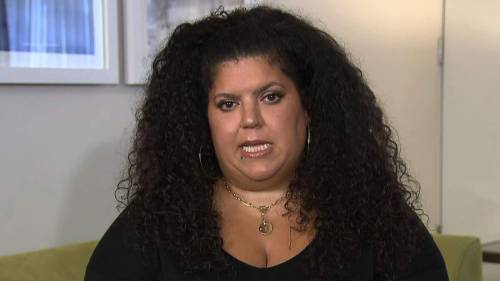 Nilufar Al-Shourbaji, from Montréal, is a restaurant owner who is concerned that vaccine passports in her home province are putting an undue burden on her business.

"Is there no other option? What strategy do you have that would keep my family safe, my friends safe, Canadians safe, while also not putting such a huge burden on business owners," she asked.

Singh said that an NDP government would work to introduce a national domestic vaccine passport system — one for people right across the country.

"They'll have an easy to use document that can show: 'hey, I'm vaccinated, I can come into your restaurant,' so I want to make it easier. That's my plan," he said.

Al-Shourbaji pressed Singh on how his plan would work, asking him if she would have to hire extra staff to check proof of vaccination at the door to her business.

"Am I going to have to lose even more money by hiring somebody to check? Or do I have to do it myself? And where's the freedom in this? Where's the anonymity? Where do we draw the line with the COVID-19 passports?" she asked.

Singh said that while he understands the challenge her business is facing, he could offer her no solutions.

"In terms of the enforcement, I feel like it's really a high burden to put on small businesses that you're the ones that have to police this. I get that. That's a struggle. I'm not sure how that should be alleviated, but I get that," he said.

Singh then said one way that an NDP government could help mitigate the costs of a vaccine passport system would be to continue with wage and rent subsidy programs launched during the pandemic to help people survive.

He said he would also "make sure that those large big-box stores pay their fair share" in taxes  so that there would be money in government coffers to support small businesses.

Stephen Douglas works in Sandy Lake, in northern Ontario. He says he is concerned about the increasing number of extreme weather events linked to climate change that are making life challenging for people living in the North.

"I want to see action on climate change now," he said. "What infrastructure commitments can the NDP offer or make that will utilize Canada's natural assets, spur innovation? What are the nuts and bolts of an NDP plan that will help Canada transition into a renewable energy economy?"

Singh said an NDP government would: electrify transportation to reduce the emissions coming from transportation, eco-retrofit buildings and invest in renewable energy alternatives such as solar, wind and tidal energy.

Douglas pressed Singh, saying that he wanted to vote for a government that would bring about changes immediately and asking the NDP leader what specific actions he would take to boost the use and availability of renewable energy.

"We've heard for a number of years, Mr. Trudeau talking about ending the fossil fuel subsidies. We would immediately end them," Singh said. "That's a lot of capital, a lot of resources that could be directed toward infrastructure."

Chief political correspondent Rosemary Barton, challenged Singh, pointing out that much of the subsidies being given to the oil and gas industry now are being used to transition toward greener technology or support workers during the pandemic.

"So it's not like all that money is going to prop up oil and gas companies. Some of it is going to help them transition," Barton said. "You're going to end fossil fuel subsidies immediately. How do companies plan for that? What does that mean for the people who are still working for those companies right now?"

Singh responded that he would stop any and all subsidies going to the oil and gas industry, even money being used for remediation of orphaned oil wells and other environment revitalization projects.

"We would absolutely support the remediation. But why would we give money in subsidies to profitable companies that were the ones that created the problem in the first place? That doesn't make a lot of sense," he said.

Singh has been very critical of the Liberal government's decision to buy the Trans Mountain pipeline but was less definite when it came to what he would do with it if he became prime minister.

Asked several times if he would shut it down, he refused to make that commitment, saying instead that he would look at the issue once in office.

"For Canadians to make a good, informed decision, they need to know where I stand," Singh said. "I'm opposed to it. I would have never bought it in the first place. Mr. Trudeau bought it and put us in this position. I would assess that asset and make the best decision for Canadians."

Watch: Singh on long-term care and support for people with disabilities.: 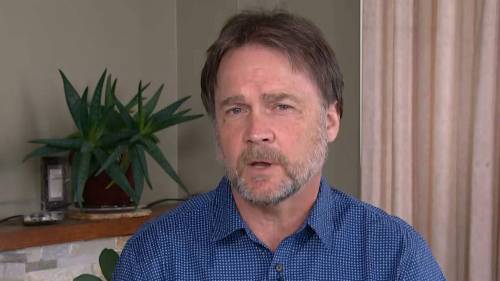 Laura Beaudin, from Edmonton, is a mother of two who is living with a disability and who says she would not be able to take care of her children without the financial help she receives from her family.

"What would you do if elected in order to enable Canadians with disabilities to live better lives?" she asked Singh.

The NDP leader said that if elected prime minister he would immediately implement a guaranteed income of $2,200 a month for people living with disabilities.

Beaudin followed up by asking Singh what he would do to ensure that health care in Canada remains free at the point of access and universal. Singh said he would ensure the Canada Health Act was enforced and would work to remove profit from long-term care by bringing it under federal legislation.

See who's ahead in the latest polls with Poll Tracker

Long-term care in Canada is a provincial responsibility. Barton pressed Singh on how he would take over long-term care and roll out one of his other promises; a national pharmacare plan, when health care also falls to the provinces.

Singh did not give a specific answer on how he would deal with the provinces, saying instead that he would go to them and make the argument directly to Canadians.