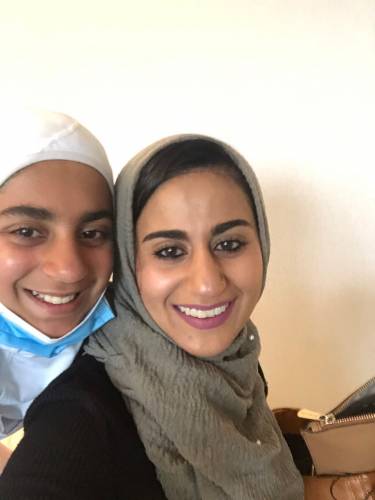 A Muslim family was killed in Canada 3 months ago. Many wonder why party leaders are ‘silent’ on Islamophobia

Aalia Bhalloo can still remember standing shaking in the middle of a Toronto-area grocery store in August, stunned at the words of a shopper who called her "disgusting."

It was just weeks after the June attack in London, Ont., where four members of a Muslim family were struck and killed by a vehicle in what's been called an act of terror.

"Making your daughter wear that thing on her head is child abuse," the woman told Bhalloo, referring to her 11-year-old's headscarf.

In her 36 years in Canada where she was born and raised, never before had Bhalloo experienced outright hate. Her first instinct: to call the police.

"How would I know that those people wouldn't be waiting for me outside in their car and the moment I stepped outside they run me over?" Bhalloo said. In the wake of the London vehicle attack against the Afzaal family, that fear was hardly far-fetched.

Aalia Bhalloo says she had never before experienced outright hate in Canada until August this year when a woman in a Toronto-area grocery store said her 11-year-old's headscarf amounted to child abuse. It was two months after the London, Ont., attack that killed four members of a Muslim family. (Submitted by Aalia Bhalloo)

Yet, as Canada enters the final week of an election, just months after politicians took to a stage in London to denounce hate, issues like racism and anti-Muslim hate in particular have barely registered on the campaign trail.

That's raising concerns among many Canadians about just how much those words of solidarity meant in a year marked by a so-called racial reckoning sparked by the murder of George Floyd, the discovery of hundreds of unmarked graves at former residential schools, an uptick in anti-Asian racism amid the pandemic, and the deadliest attack on Muslims in the country since six worshippers were killed at a Quebec City mosque in 2017.

"We can't have politicians be allowed to get away with pushing this issue to the backburner," Fareed Khan, founder of Canadians United Against Hate told CBC News.

"I think it's up to Canadians — not just racialized Canadians, but also the allies who have come out in the tens of thousands this year to support Black Canadians and Indigenous Canadians and Muslim Canadians — to say, 'No, we can be better than this,' and 'We're not going to let you get away with being silent on this issue.' "

Over the past decade, police-reported hate crimes against Muslims in Canada have risen from 45 in 2012 to 181 in 2018, according to Statistics Canada.

That number fell to 82 in 2020, though the past 12 months have seen the London attack, the fatal stabbing of Mohamed Aslim Zafis outside a Toronto-area mosque by a man with alleged links to neo-Nazi ideology, as well as multiple hate-motivated attacks on Black and racialized women in the Edmonton area.

The National Council of Canadian Muslims (NCCM) noted in a recent report that more Muslims have been killed in targeted hate-attacks in Canada than any other G7 country in the past five years.

According to NCCM's CEO Mustafa Farooq, that's "absolutely something that should be addressed by every federal leader. … If they're not willing to address it, I think that tells you a lot about where their priorities lie." 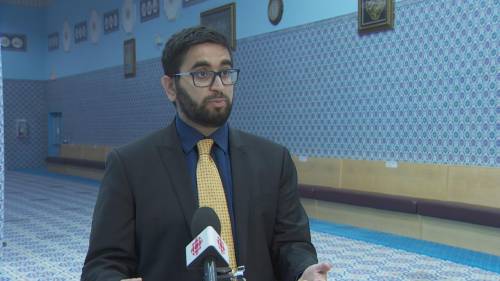 All three major parties are 'failing Canadians' when it comes to intervening on Bill 21, Quebec's secularism law, says Mustafa Farooq, CEO of the National Council of Canadian Muslims. He calls the legislation 'racism on the books.' (CBC)

The Liberals have adopted some of the group's 61 recent recommendations to counter Islamophobia in their campaign platform, including a $10-million annual investment for a national fund for survivors of hate-motivated crimes and creating new legislation to combat the spread of online hate.

The Conservatives have promised to double funding for the federal security infrastructure program and make it easier for religious institutions to apply to protect themselves against hate-motivated crime. Though Farooq notes that racism and Islamophobia are not mentioned anywhere in their platform. 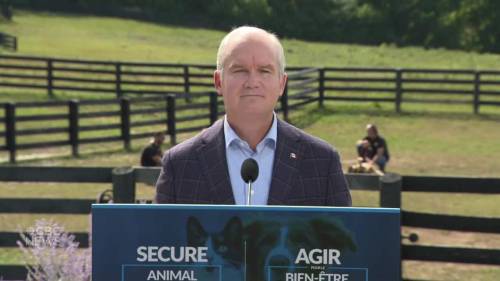 Meanwhile, he says, the NDP has also promised online measures to counter hate and is the only party to explicitly endorse a special envoy's office on Islamophobia, one of NCCM's recommendations.

Still, Farooq says all the federal party leaders have failed when it comes to intervening on Bill 21, Quebec's secularism law that bans teachers, police officers, government lawyers and a host of other civil servants from wearing religious symbols at work. He calls the law "racism on the books."

The leaders of the Liberals, Conservatives and Bloc Québécois all called the English-language debate question on Quebec's secularism law offensive and unfair.

Toronto imam Hamid Slimi is against the secularism law.

"I believe governments should never interfere in people's personal decisions when it comes to what they want to wear, what they believe, how they want to practise their religion."

Still, he says issues like Bill 21 have been drowned out by the din of the campaign.

"It's like you're in a market. There's so much noise, everybody's selling this and selling that and you can't focus."

But for all the noise, Bhalloo finds the leaders' silence on hate most worrying. Not only for herself, "but more importantly, my children, who are growing up in this society and will have to face Islamophobic hate incidents" like the one she and her daughter recently encountered in the grocery store.

"The silence of it just makes it that much more socially acceptable."

As many turned out to advance polls over the weekend, the world also marked 20 years since 9/11, when al-Qaeda hijackers attacked New York City and Washington, killing nearly 3,000 including 24 Canadians.

That date isn't without significance in a year that's seen such profound examples of anti-Muslim hate, says Khan.

"What we're not remembering was the Islamophobia that it fuelled, the national security policies that are still in place that affect primarily Muslims," he said.

"That singular attack has changed our society and has engendered racism, has fed white supremacy and Islamophobia." 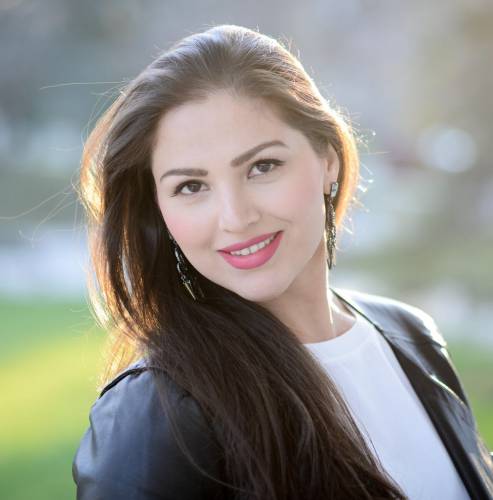 'The face of Canada is changing'

Sabreena Ghaffar-Siddiqui, a professor of sociology and criminology at Sheridan College, agrees that 9/11 is directly linked to anti-Muslim hate in Canada, even today.

"The 'War on Terror' is the foundation on which today's Islamophobia rests."

And to anyone who believes anti-Muslim hate isn't a broad enough issue to come up in an election, Ghaffar-Siddiqui points out you don't have to be Muslim to be killed by Islamophobia.

It's been widely reported that Balbir Singh Sodhi was the first person to be killed in a hate crime after 9/11. Four days after the attacks Sodhi, a Sikh man, was gunned down at his family's Arizona gas station by someone who mistook him for a Muslim.

That's why Ghaffar-Siddiqui and others believe the politicians who took to the stage in London after the killing of the Afzaal family need to deliver on their promises, not only for the Muslim community but for Canada as a whole.

"The face of Canada is changing," she said.

"We have always been known for multiculturalism. But it's one thing to show yourself as that type of nation and another to actually have the people of your nation feel safe."

Leylah Fernandez's great week, Islamophobia after 9/11, the man behind The Card Counter, LeVar Burton and more

With files from Sneha Agrawal and Dale Manucdoc