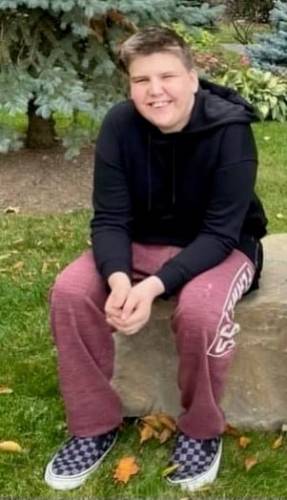 The boys were brothers Alex Bagan-Overholt, 9, Riley Bagan-Overholt, 12, and Coen Bagan-Overholt, 15, according to the family of their mother, Heather Bagan, and her sister, Cheryl Tomatauk-Bagan, in a Friday statement that was shared by Peel Regional Police and a group called Malton Moms.

"Heather's boys were a delightfully rambunctious bunch, but they were also a tribe of their own. Brothers and young boys, that can most definitely be described as incredibly kind, always caring, affectionate, and more than anything, deeply loved," the statement said.

Peel police have said Heather Bagan was taking a younger child to school when the fire broke out and that no other adult was home. One of the boys called 911, but the fire tore through the townhouse too fast for firefighters to rescue them. The boys were pulled from the home and rushed to hospital with critical injuries.

The family said that all three boys died in hospital and that Bagan was "devastated" by the fire.

"First responders made valiant efforts to rescue them, and we thank them for their bravery and attempts," the family's statement said.

Tomatauk-Bagan said in the statement: "We thank you for the kind words of support and comfort, for the thoughts, donations, and for the empathy and love that has been expressed by so many who share our grief and loss during this unimaginable time."

Coen was 'witty' and had 'a great sense of humour,' said a family statement, 'but he will be remembered for how he always had a smile on his face,' (Submitted by Peel Regional Police) 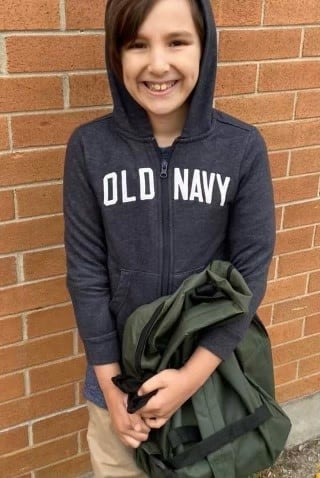 Riley was remembered as 'spunky' and was 'smart and observant in his own quiet way,' his family's statement said. (Submitted by Peel Regional Police) 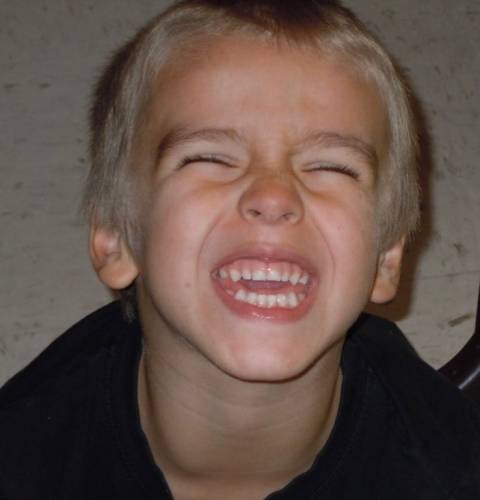 The family said Alex was a 'fun, silly and happy-go-lucky boy' who 'always wore an infectious smile.' (Submitted by Peel Regional Police)

According to the family's statement, Coen "was known for being witty and having a great sense of humour, but he will be remembered for how he always had a smile on his face."

Riley was remembered as "smart and observant in his own quiet way, and very spunky," the family said.

The family described Alex as a "fun, silly and happy-go-lucky boy who also always wore an infectious smile."

The three boys are survived their sister, Taylor, 21, and their brother Nate, 5.

The statement said Bagan's family members from Moose Factory, Ont., and Peterborough, Ont., were providing her with support and asked that the family's privacy be respected "during this very difficult time, as they continue to grieve."

On behalf of the family, Malton Moms has organized a GoFundMe to help Bagan. 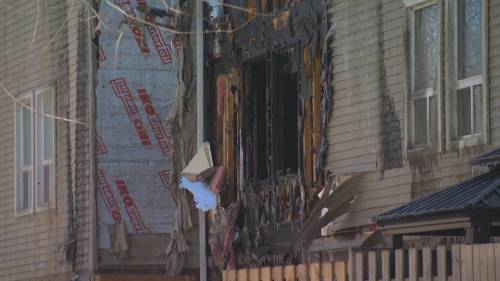 Damage from the fire is seen at the Brampton townhouse. (CBC)

Crystal Mark, Bagan's close friend, told CBC News on Friday that the grieving mom is "one of the most resilient, capable and giving parents that I've seen."

"So watching this happen feels not real," she said.

"It really is a tragedy when something like this happens."

Ontario's Office of the Fire Marshal is still investigating, but the cause of the fire may take some time to figure out.

"Our hearts go out to the family and community in this difficult time," the fire mashal's office said in a Friday statement.

Deputy Fire Marshal Tim Beckett was at the scene on Thursday to offer support to Brampton firefighters and the fire marshal's investigative team.

Four investigators have been assigned to the case and staff were on the scene Friday working with Peel Regional Police in Brampton Fire and Emergency Services.

"As the nature of any fire scene is unique, fire investigators take their time to thoroughly go through all evidence and data before finalising any report," the fire marshal's office said.

The office said it would be "premature to speculate on any findings or timeframe of completion."