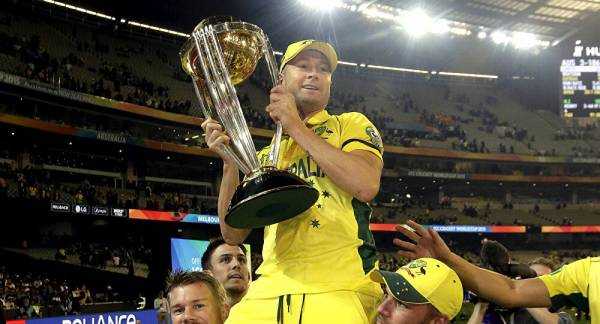 New Delhi (Sputnik): Australian Cricketer David Warner is making the most of his quarantine time on Tik-Tok, creating hilarious videos with his wife Candice and two daughters. From throwing challenges to his friends to dancing hit Hindi songs, Warner’s Instragram and Tik-Tok feed is lit.

The former captain of the Australian national cricket team, David Warner, has shared a hilarious video re-enacting the song ‘When Mama Isn’t Home’ with his wife and two little daughters.

While his wife Candice used a broom as a trumpet, Warner used a baking tray and his daughter employed pots, pans and even a mixing spoon as musical instruments to create an in-house band.

Warner had the equally hilarious caption for the video, saying: “When you know you have officially lost it in isolation!!”.

Warner, who has over 2.6 million followers on Instagram and clocked 945,500 followers on TikTok just days after signing up, instantly became a hit among cricket-crazed Indians who already adore him for his performances for Sunrisers Hyderabad, a team in the Twenty20 cricket format known as the Indian Premier League.