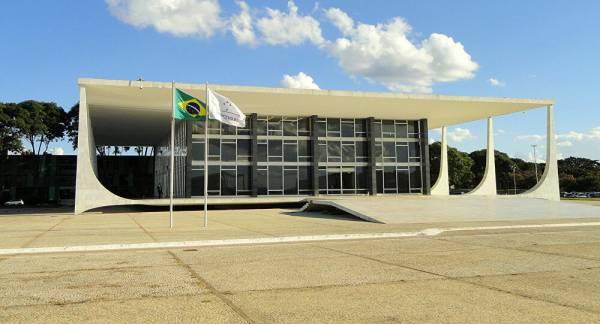 According to the Infobae news portal, the court demanded on Saturday that the president and the foreign ministry explain their decision to order the diplomats out.

The ruling came after a lawmaker from the Workers’ Party filed an appeal against the government’s order.

The diplomats were initially supposed to leave the country on 2 May.

At the start of March, the Brazilian government ordered the withdrawal of all its consular personnel from Venezuela. At the same time, Venezuelan consular staff were given an order to leave Brazil, following a deterioration in bilateral relations between the two countries.

Brazil recognized Venezuelan opposition leader Juan Guaido as the country’s interim president in 2019, leading to a dispute between Venezuelan President Nicolas Maduro and his Brazilian counterpart, Jair Bolsonaro. Russia, China, and a significant number of other nations recognize Maduro as Venezuela’s legitimate president.

Previous : Five Security Personnel, Two Terrorists Killed in Kashmir
Next : Ex-New Orleans mayor out of prison due to virus threat