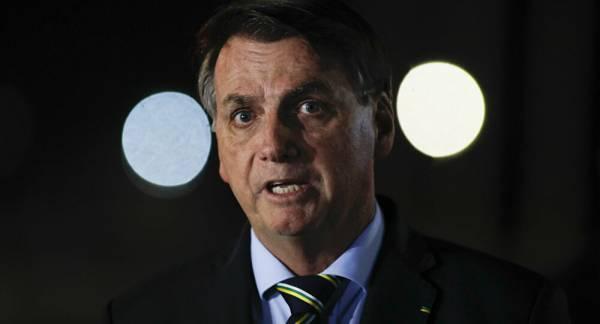 President Bolsonaro has found himself in hot water over his comment about surpassing China’s coronavirus death toll. Answering a reporter’s question the politician, who previously called the COVID-19 virus a little flu, said: “So, what? I’m sorry what do you want me to do?”

Bolsonaro has been at odds with global health watchdog over its recommendations on self-isolation and social distancing during the coronavirus pandemic. The 65-year-old Bolsonaro such measures ruin the economy. The president himself ignores the rules and appears at pro-government rallies, hugs and shakes hands with his supporters.

His attack on the WHO comes a day after he dismissed the high death toll from the coronavirus in the country, which at the time of writing stands at 6,000. When asked to comment on the situation Bolsonaro said: “What do you want me to do. My name is [means] messiah, but I don’t work miracles”.

Reports say Manaus, the capital of the largest Brazilian state, is running out of coffins and its funeral system has collapsed, prompting authorities to dig mass graves.