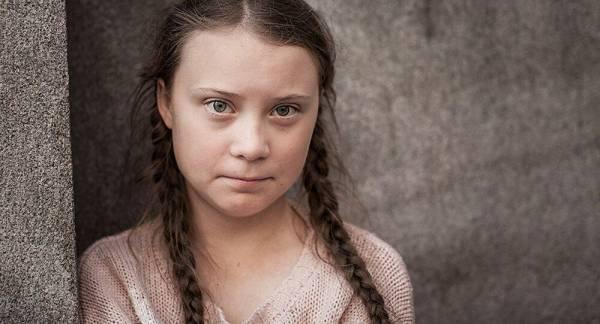 Brazil is facing an unprecedented wave of coronavirus with the death rate surpassing that of China where the virus began. The president has waved off the crisis but some regional governments have resorted to mass graves amid an overwhelmed ] healthcare system.

The mayor of Manaus, located on the Amazon river, where mass graves of coronavirus victims have been dug, issued a plea for help from young environmental campaigner Greta Thunberg on Sunday.

“My very dear Greta Ernman Thunberg… I’m telling you that we are needing help. We have to save the lives of the protectors of the forest”, Mayor Arthur Virgílio Neto said in a video message.

“We are in front of a disaster, something like barbarism,” he added.

​A spike in cases in the city has seen hospitals, emergency responders, and cemeteries overwhelmed since April as the coronavirus outbreak continues to plague the city.

The city, found in Brazil’s Amazonas region and at the heart of the rainforest, has become a COVID-19 hotspot in Brazil, with 3,941 cases and 357 deaths as of Friday.

Thunberg has yet to respond to the message but on the same day she indirectly mentioned Brazil on social media when she retweeted a post about indigenous people being disproportionately affected by COVID-19 and pledged to #defendthedefenders.

​Over 6,700 people have died from the virus in Brazil, overtaking China where the outbreak began, according to Johns Hopkins University. President Jair Bolsonaro, has dismissed the crisis, describing it as a “little flu” and has encouraged businesses to reopen.

Previous : Mitigation Didn’t Work ‘as Well as We Expected’, New Outbreak May Hit US in Autumn – Ex-FDA Head
Next : The White House’s “pause” on coronavirus relief is a risk the country can’t afford