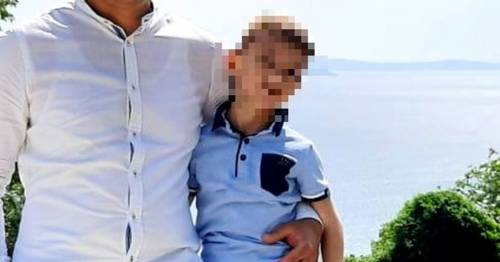 Boy, 5, dies after dad forgot to drop him off at school and left him in hot car – World News

A five-year-old boy has tragically died after his dad forgot to take him to school and left him locked inside a hot car while at work.

The man had been driving his wife to work with their son in the backseat in the Croatian city of Knin on the morning of June 8.

Police believe the dad, a soldier, then forgot to drop off his son, who as asleep in the back of car, at school.

He parked the vehicle on a street near his barracks and left it there, accidentally trapping the boy inside.

It is not known whether the boy woke up or shouted for help but his possible cries may have gone unheard as there were building works going on near the parked car.

The car also had tinted windows making it more difficult for passersby to notice the trapped youngster. 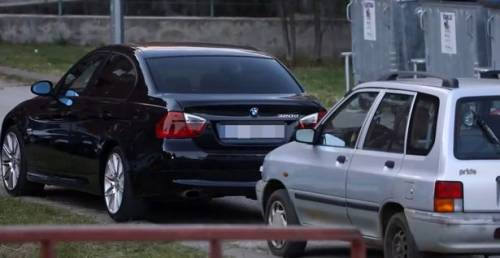 The car in which the boy was locked in Knin, Croati
(Image: Newsflash)

It wasn't until his mum went to pick him up from school at around 3pm that the alarm was raised about his absence.

She called her husband, who was reportedly convinced at first that he had made the school run that morning.

But after returning to the car to check he found his son passed out inside.

He battled to resuscitate the youngster but was unsuccessful and eventually fainted himself from shock.

Emergency services arrived on the scene at around 4pm and confirmed the boy's death.

A police probe has been launched and the dad is under investigation.

Previous : UPS expects about $100 bln in total revenue in 2023
Next : Mum kills daughter, 3, after dangling her over balcony as punishment and dropping her – World News