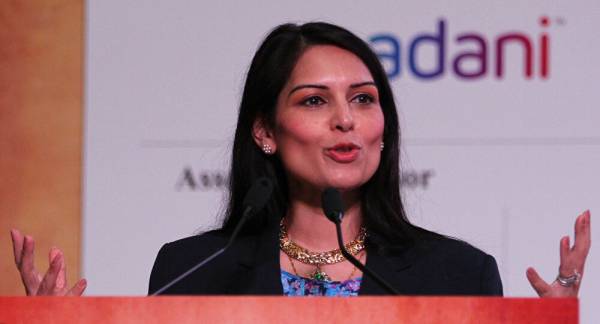 MOSCOW (Sputnik) – UK Prime Minister Boris Johnson has said on Wednesday that he makes “no apologies” for backing Priti Patel after a report concluded that the home secretary’s behaviour had breached the ministerial code and could be described as bullying.

“The home secretary has apologised for any way in which her conduct fell short and frankly … I make no apologies for sticking up, for standing by, a home secretary, who as I said just now, is getting on with delivering on the people’s priorities”, Johnson said in parliament.

Sir Alex Allan, the independent adviser on ministerial standards, resigned from his position this past Friday after Johnson seemingly dismissed a report in which the adviser concluded that Patel had breached the ministerial code by not treating civil servants with “consideration and respect.”

Following the publication of the report, Patel issued an apology in which she said she was sorry for the “upset that has been caused.” The home secretary has not publicly offered to resign, despite calls from opposition lawmakers for her to stand down from her position.

Patel was appointed home secretary in July 2019 shortly after Johnson took the office of prime minister. In February, she launched the UK’s new points-based immigration system, which is set to take effect on 1 January 2021, following the conclusion of the Brexit transition period.