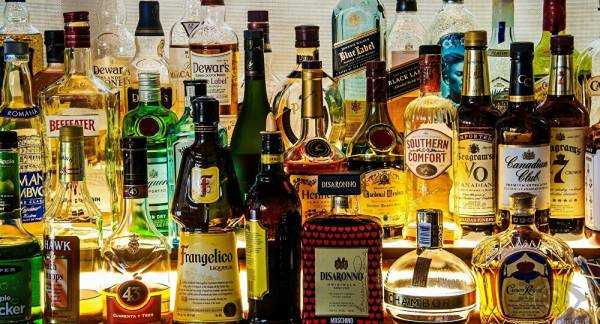 New Delhi (Sputnik): Hundreds of people queued up outside liquor shops as they opened for the first time since lockdown on 24 March. Several shops had to be shut just hours later to overwhelming crowds defying social distancing norms.

While many people debated the implications of opening up liquor sales in India amid the coronavirus pandemic, Bollywood Director Ram Gopal Varma focused his attention on a picture of women queuing up to buy alcohol.

“Sarkar” film director, who also directed the film “Sex, God and Truth”, Varma shared the picture of women waiting for their turn to purchase liquor with the caption: “Look who’s in line at the wine shops ..So much for protecting women against drunk men.”

The tweet has social media users angry with many criticizing him for his “sexist”, “misogynist” and distasteful comment, as it was widely perceived to suggest that women buying liquor should not complain about domestic violence.

Singer Sona Mohapatra also slammed Varma, saying his tweet “reeks of sexism & misplaced morality. Women have a right to buy and consume alcohol just like men. No one has a right to be drunk & violent.”

​A journalist, Prajwal, who clicked the picture also criticised the director for sharing the picture, saying in reality there were just a dozen women standing in a queue with hundreds of men.

“1. You tweet a pic I clicked and 2. your tweet is twisted and sexist. If you were there, you would see that there were hardly a dozen women standing while there were hundreds of men in a serpentine queue. The police official on duty said a separate line was made to protect women,” stated Prajwal.

Following the backlash, Varma issued a clarifying tweet, stating that his intention was misunderstood and he meant it for the “leaders who falsely presume that only men drink and abuse women in that state.”