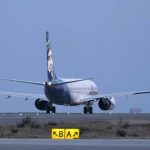 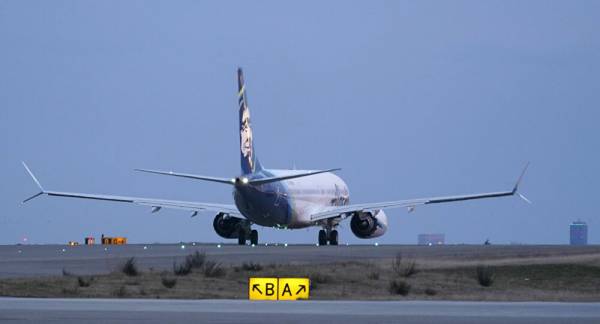 According to the report, the flight’s captain declared an emergency as a precautionary measure and turned off the engine for the last 20 minutes of the flight. Boeing has reportedly been informed about the incident and started an investigation into the matter.

The pilots of American Airlines Flight 2555, a Boeing 737 MAX heading from Miami to Newark on Friday, had to temporarily shut down one of the engines due to a possible technical malfunction, the Washington Post reported.

Citing a statement by the airline, the outlet reports that the incident was not related to a full engine failure or Maneuvering Characteristics Augmentation System (MCAS) issues that caused the fatal crashes of the aircraft back in 2018 and 2019. The malfuction could have occurred in an oil pressure/volume indicator of the engine.

Flight 2555 was en route from Miami airport to Newark in New Jersey and landed safely at the city’s international airport. On board were 95 passengers and six crew members. No one was injured.

American Airlines was the first air company to resume operations of the 737 MAX after the US Federal Aviation Administration lifted the ban on the use of the aircraft for passenger flights in November last year.

In March 2019, a Boeing 737 MAX of Ethiopian Airlines crashed near the Ethiopian town of Debre Zate. There were 157 people on board; all of them died. In October 2018, a similar plane from the Indonesian Lion Air crashed, resulting in the deaths of 189 people.

Boeing admitted that in both cases there was a malfunction in the MCAS installed onboard the aircraft before they crashed.

Previous : Rand Paul Earns Praise from Conservatives for Preventing Pro-Abortion Provision in Relief Bill
Next : Could an Archduke Franz Ferdinand Moment Trigger World War Between US and China Over Taiwan?