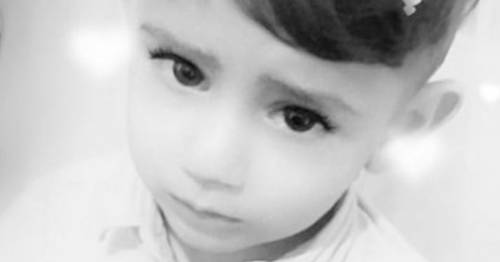 Body of boy, 3, found in lake holding hands with sister, 9, who died trying to save him – World News

The bodies of a three-year-old boy and his older sister, who were holding hands, have been pulled from the bottom of a lake.

The two children tragically drowned with three members of their family at Derinoz Dam near the city of Amasya in Turkey.

The boy, who was celebrating his third birthday, fell into the water and other members of his family jumped in to try to save him.

Sadly, they all died in the lake while trying to help the child.

According to rescuers, the lifeless bodies of Levent Cenik, three, and his sister Havvanur Cenik, nine, were dragged out of the water after being found still holding hands.

The lake in Amasya, Turkey, where members of the Cenik family drowned
(Image: Newsflash) 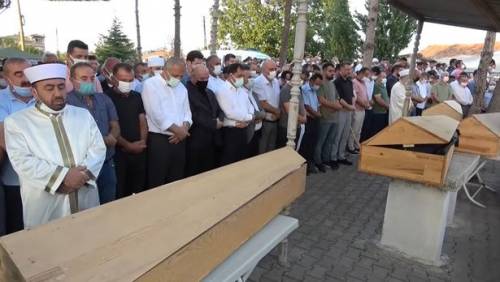 The five bodies were buried in the family cemetery
(Image: Newsflash)

His sister, grandmother Sultan, 50, uncle Emrullah, 19, and aunt Elif Semiz, 28, all followed him into the water to try to save him, but tragically drowned.

Amasya Fire Brigade director Selim Keles said: "We found Elif Semiz three metres from the place where the incident took place, and the grandmother, Sultan Cenik, at the point towards the dam walls.

"After a while, the children were found at a depth of 10 metres. 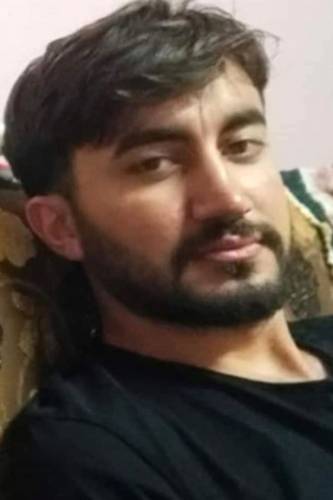 Emrullah Cenik lost his life while trying to save little Levent
(Image: Newsflash) 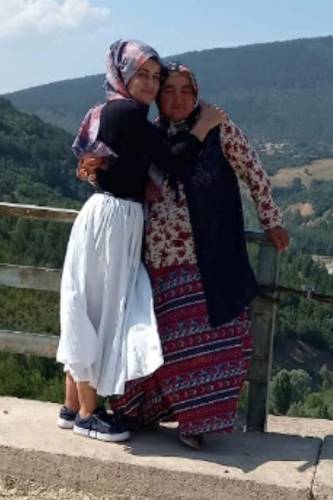 "Two of the children were side by side and were taken out holding hands.

"We experienced this incident and we are devastated as a team.

"We found the uncle about six meters away." 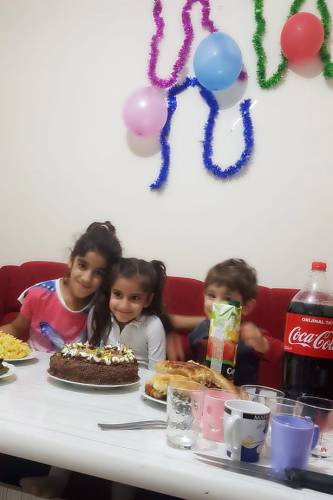 Levent pictured with his sister Havvanur Cenik (left) and another child
(Image: Newsflash) 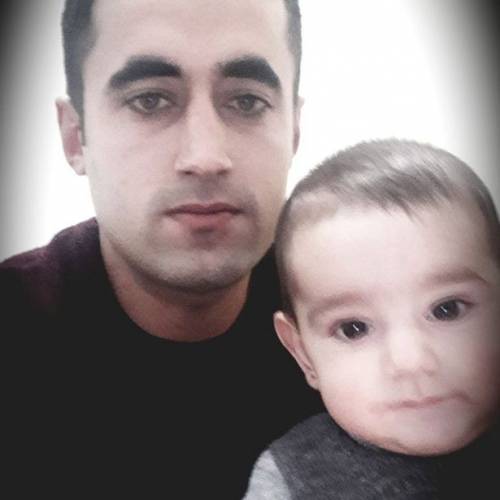 The children's parents, father Beytullah Cenik and mother Gullu Cenik, were inconsolable at the news and barely able to stand at the family funeral the following day, according to Turkish media Haberler.

The five bodies were buried in the family cemetery after a prayer service.

It is unclear if the local authorities are investigating the incident.