Blocking Won’t Help: US Will End up Paying Huawei Despite Ban Against Company, Claims New Study 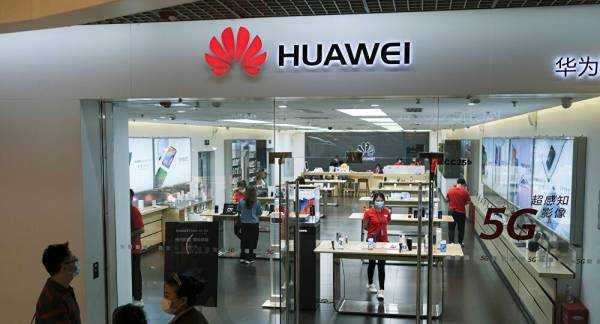 The development comes as the Trump administration continues to tighten the screws on the Chinese telecoms giant. At the end of May, the US Department of Commerce announced a ban on the export of semiconductors from chipmakers to Huawei.

The Trump administration’s ban against Huawei won’t benefit the US and Washington will end up paying money to the Chinese company, that’s according to a new study conducted by two firms – GreyB Services, a technology research company, and Amplified AI Inc, an analytics firm.

According to the research, Huawei owns more 5G patents than any other company. This poses a problem to Trump and his government, which views the Chinese giant as a threat to national security. “Even if they hire some other company to build the 5G infrastructure, they still have to pay the Chinese company because of the intellectual contribution to develop the technology”, says Deepak Syal, director of GreyB Services.

Syal added that despite Washington’s recent move limiting Huawei’s access to semiconductor technology by prohibiting producers that use US know-how from exporting chips to Huawei, the US will still have to pay royalties to the Chinese company. “Even by blocking, they [US officials] are not helping in the end because they’re paying money in terms of royalties”, says Syal.

The development comes as the White House continues to put pressure on Huawei. The campaign against the telecoms giant is part of an ongoing trade spat between Beijing and Washington. The US has been urging its key allies not to participate in Chinese projects and to cease doing business with Huawei, citing security concerns. The US previously accused Huawei of spying on its customers at the behest of the Chinese government, a claim both Beijing and Huawei deny. Despite the intense US campaign against Huawei, countries are reluctant to cease doing business with the telecoms giant.