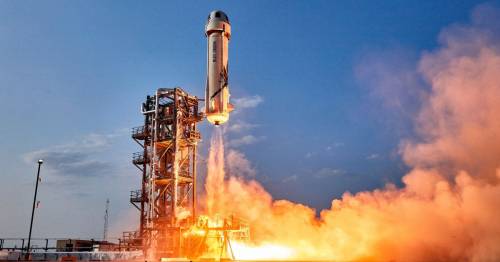 It seems earthly success is just not enough for some of the world’s richest – and most eccentric – men.

And this trio certainly have higher ambitions.

Jeff Bezos, Elon Musk and Richard Branson’s space antics have hit headlines – with the Amazon and Virgin owners engaged in a space tourism race this month.

Yet they’ve faced put-downs over the lift-offs on social media for wasting billions that could be better spent saving Earth – and NASA has tightened rules that could stop them calling themselves astronauts.

But whether they’re off the planet or not, life’s a blast-off for them…

Do you think the expense of this space race is justified? Join the debate in the comments 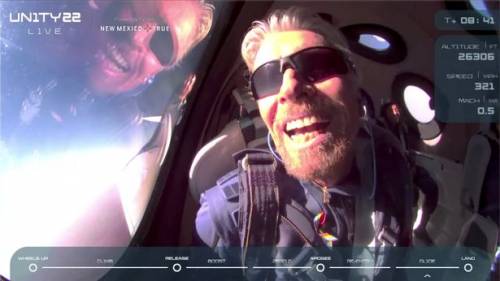 Richard Branson on reaching the edge of space
(Image: REUTERS)

Branson, 71, became the first person to ride to the edge of space aboard a rocket plane he helped fund.

Developed by Virgin Galactic, it roared into the sky over New Mexico on July 11 with the billionaire and three other crew members on board, reaching an altitude of 55.3 miles.

But Beardy was left somewhat singed by Amazon owner Bezos who reached 66 miles high in his New Shepard rocket on July 20 – above the so-called Karman line which is widely regarded as the boundary between our atmosphere and outer space. 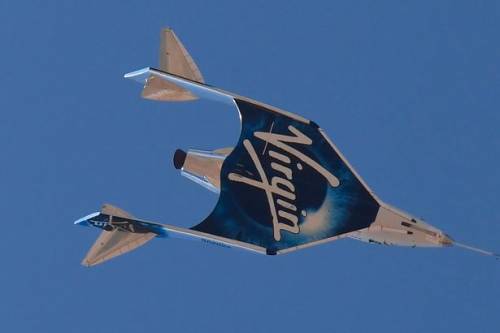 The pair have been in fierce competition for two decades. Bezos created his space venture Blue Origin in 2000, before Elon Musk had SpaceX or Branson launched Virgin Galactic.

Branson, worth about £3.5billion, has never been one to shy away from a publicity-grabbing challenge – however bizarre.

He ran the London Marathon in a butterfly costume in 2010, appeared as an air hostess on a flight in 2013 after losing a bet – and wore a wedding dress to promote his new bridal store. 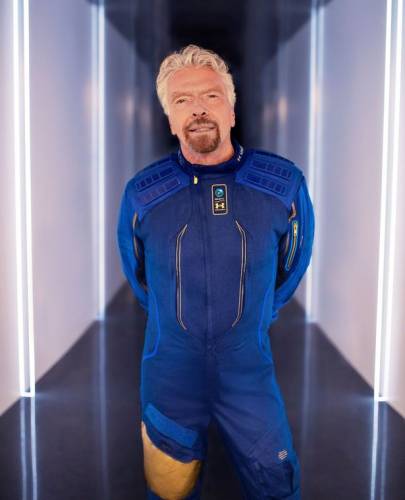 The Londoner and father of three grown-up children tried twice to fly around the world in a hot air balloon, and drove across the Channel in an amphibious car.

He has been married twice, first to American designer Kristen Tomassi. He has been with second wife, Glaswegian Joan Templeman, since 1989.

He said he spent his historic flight making notes on how he could improve the experience for customers. Around 600 have already signed up for a 90-minute flight – with the fare around £180,000. 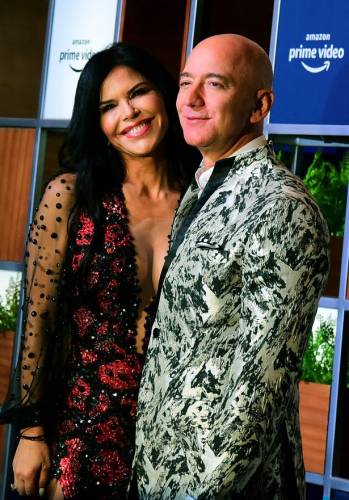 The world’s richest man can’t have been pleased to have lost the billionaire space race.

But Amazon owner Jeff Bezos, 57, swallowed his pride and hailed his rival in an Instagram post on July 11 which read: “Congratulations Richard Branson and crew.”

Yet he couldn’t help but add: “Can’t wait to join the club!”

And so he did in his New Shepard rocket nine days later – and by his side was a record-breaker, the world’s youngest astronaut, 18-year-old Oliver Daemen. 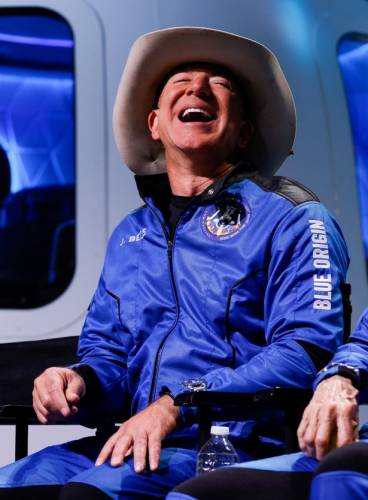 Bezos was jubilant meeting the press after the launch
(Image: REUTERS)

The anonymous winner had paid a staggering £20million for the place – then pulled out due to a “schedule conflict”.

For good measure, the world’s oldest astronaut was on board too – 82-year-old aviation pioneer Mary Wallace “Wally” Funk.

But the Bezos voyage – with an eye-watering price tag of more than £4billion – lasted just 10 minutes. It was a traditional space mission with a vertical rocket take-off and a capsule touchdown in the West Texas desert.

Workaholic Bezos – reported to believe that people are “inherently lazy” – was hugged on his return to Earth by news anchor girlfriend Lauren Sanchez, 51, who he started dating after a shock 2019 split from MacKenzie Scott, his wife of 25 years. 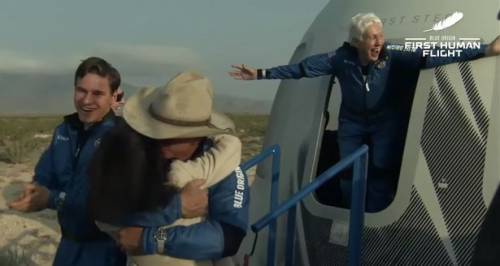 After landing he had sapphire astronaut wings pinned to his spacesuit. A trip to space costing £400million per minute is far from Bezos’ first wacky extravagance.

He’s also in the process of building a £30million clock which he hopes will tell the time for the next 10,000 years – ticking just once a year.

Back on Earth, he’ll still travel in style. His £47million private jet is one of the most expensive in the world and can reportedly travel halfway around the planet before needing to refuel.

Bezos stepped down as chief executive of Amazon earlier this month to focus on other projects, including his space exploration firm Blue Origin. 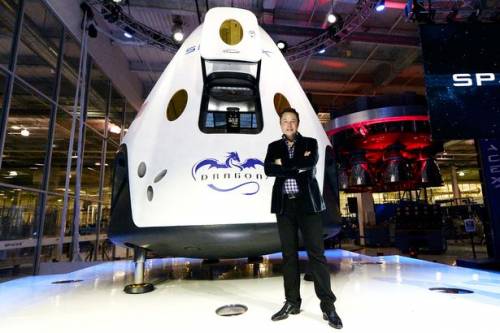 Tesla electric cars billionaire Elon is at the back in the tycoon trio space race – but only because outer space adventures interest him more than orbits.

The owner of SpaceX – which sent four astronauts to the International Space Station in its Dragon Endeavour spacecraft in April – has won a NASA contract to build a lunar lander and plans to put people on Mars by 2026.

Musk, 50, says: “You want to wake up in the morning and think the future will be great – that’s what being a space-faring civilisation is all about.”

Experts have questioned his Red Planet deadline only four years away. But the dad of seven reckons he can send a million people there by 2050 – and plans to live on Mars.

Musk has yet to reveal whether musician partner Grimes, 33, and youngest son X Æ A-12 – pronounced Ex Ash Ay 12 – are keen on relocating with him to his dream home 33.9 million miles away.

Worth an estimated £117billion, Musk is no stranger to extravagance back here on Earth – especially when it comes to cars. 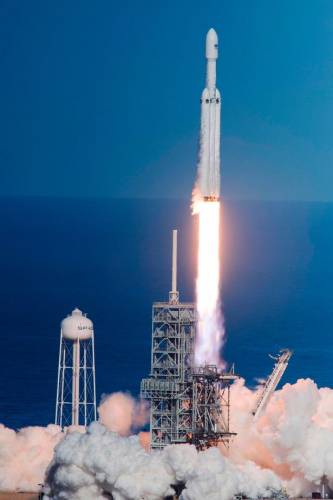 He has a fleet of supercars and once totalled a £1million McLaren F1 on a Silicon Valley road.

Yet he’s made good on his promise in a series of tweets to get rid of other “physical possessions” – such as his £73million property portfolio.

He now lives in a budget £35,000 house in Boca Chica, Texas, which he rents from his firm Space X.