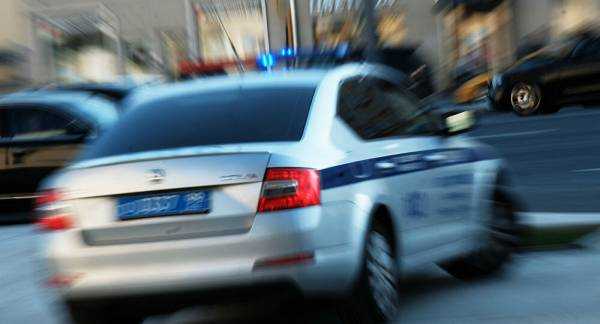 MOSCOW, May 6 (Sputnik) – Billionaire Dmitry Bosov, the chairman of the Board of Directors of ALLTECH Group, was found dead in the Moscow suburb of Odintsovo, a law enforcement source said on Wednesday.

Local authorities made an official statement about the death of a man, aged 52, who was found with a gunshot wound to the head. A gun was found next to the body.

Previous : Captured Mercenary Admits Plans to Kidnap Venezuela’s Maduro, Take Him to US on Plane
Next : Trump: Coronavirus Crisis is Worse Than Pearl Harbor or 9/11