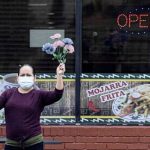 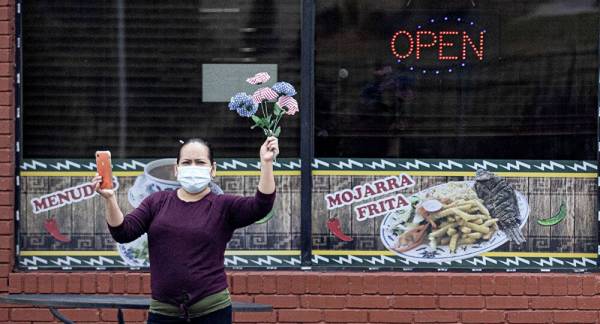 WASHINGTON (Sputnik) – President Joe Biden told US states on Monday to pause in their rush to reopen from COVID-19 lockdowns, warning that progress achieved from masking and vaccinations may come to naught if infections spike out of control again.

“We are in a death race with a virus that is spreading quickly. With new variants spreading, sadly some of the reckless behavior we’ve seen on television over the past few weeks means that more new cases are to come in the weeks ahead,” Biden told a media briefing, before replying “yes” to a question on whether some states should pause their reopening.

Rochelle Walensky, director of the US Centers for Disease Control and Prevention, told a separate media briefing on Monday that she was “really worried” about the rollbacks of restrictions in some states.

Walensky cautioned that the plateauing case levels of COVID-19 “must be taken extremely seriously” or “we stand to completely lose the hard-earned ground we have gained”.  She added: “I know people are tired; they want to get back to life, to normal. But we’re not there yet.”

Biden said nearly 75 percent of Americans over the age of 65 will have received at least one shot of a two-shot vaccine by the end of this week.

“Yet, now is not the time to celebrate. Our duty (is) take care of one another. Don’t let up now,” he said, reiterating his call to every state governor, mayor and local leader to maintain and reinstate the mask mandate. “Please, this is not politics,” he added.

The resistance against masking and the rush to open are mostly taking place in Republican-run states that are rivals to Biden’s Democratic party.

The United States is the country worst hit by the COVID-19 since its global outbreak last year, with over 30 million confirmed cases of the virus and nearly 550,000 deaths resulting from them.

Previous : From Missiles to Medicine: New US Bill Would Use New ICBM Program Money to Fund COVID-19 Vaccines
Next : US Says Suspending Trade With Myanmar Following Military Violence Against Civilians