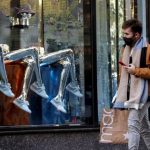 Biden’s COVID Relief Plan: Who Will Be Allowed to Get $1,400 Stimulus Check? 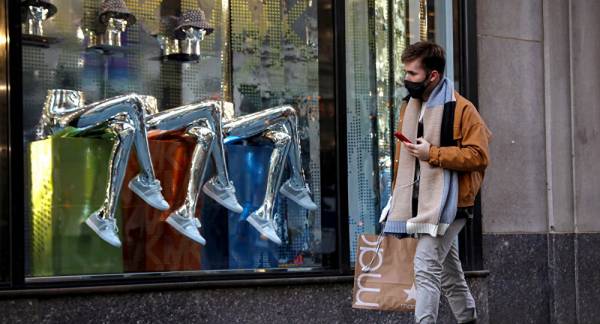 On Sunday, US President Joe Biden urged the Senate to take “quick action” to greenlight his $1.9 trillion COVID-19 relief package, also known as the American Rescue Plan, which was earlier okayed by the House.

Saturday saw House Democrats pass the American Rescue Plan, which, in particular, stipulates a third round of stimulus checks of $1,400 that will go to most American taxpayers and each of their dependents, according to CNBC.

“That means an eligible family of four will receive $5,600”, the news outlet reported, adding that those earning an AGI worth more than $100,000 per year and couples with an AGI of over $200,000 will not receive a third stimulus check.

There’s still a big question mark as to how quickly the checks will arrive, given that after the relief bill passes Congress, it must be signed by the president.

The Internal Revenue Service (IRS) will then distribute the stimulus funds through direct deposit, mailed checks, and prepaid debit cards. If the relief package is sailed through Congress by the end of March, Americans may start getting the checks as of early April.

US President Joe Biden has meanwhile called on the Senate to be quick about passing his $1.9 trillion COVID-19 relief package, adding that with the Senate vote, “we are one step closer to putting $1,400 in the pockets of Americans”.

Aside from the stimulus checks, the package extends a federal bonus to unemployment benefits through August, provides more aid to small businesses, and allocates $75 billion for COVID-19 vaccinations and treatments.