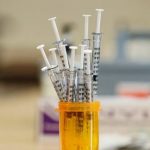 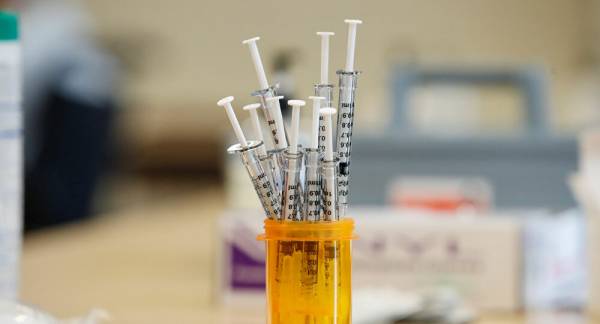 WASHINGTON (Sputnik) – The Joe Biden administration will probe alleged Trump-era political interference in science across the government, The New York Times reported, citing a White House letter to the heads of federal agencies.

The Office of Science and Technology Policy said Monday it would form a task force to identify past tampering in scientific decisions and review the effectiveness of policies supposed to protect science.

Former US President Donald Trump said technocrats in departments must obey political appointees when addressing technical issues and establishing formal regulatory policies. Trump signed a relevant decree, which was then disavowed by his successor Biden.

“Restoring and safeguarding scientific integrity will require the participation and contribution of scientists
from across government,who will bring their diverse perspectives to the endeavour, including: type and size
of agency, scientific or technological discipline, stage of career, methodology, and personal and
professional background”, the letter reads.

The developments come amid enduring allegations suggesting former US President Donald Trump’s administration sidelined career scientific officials and disregarded some of their findings and studies, particularly that of climate change. Besides, Trump’s office has been accused of meddling in scientific decision-making regarding the nation’s COVID-19 response, as well as dismissing such measures as social distancing and mask-wearing.

In a recent statement published as a response to CNN’s interviews with Dr. Anthony Fauci and Dr. Deborah Birx, who revealed difficulties they faced while working with Trump, the former US president stated once again that under his administration scientists were provided with all the support that allowed them to keep on working on vaccine development, which took nine months.

Previous : Boris Johnson is Guilty of ‘Monumental Lapse in Taste’, His Friends Say Amid ‘Vindictive’ Sex Claims
Next : 17 Detained for Assault on Policemen, Vandalism Outside Sikh Shrine in India – Video