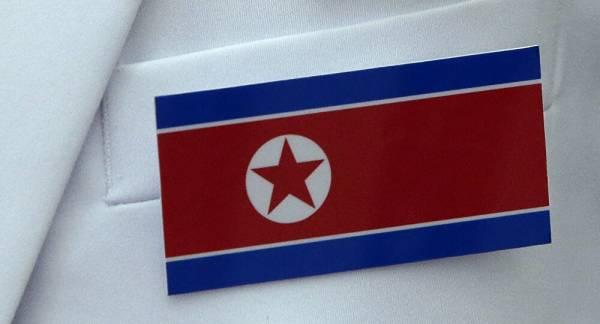 The North Korean government is rumoured to have a network of fronts across Europe which syphon funds to the government from unknowing customers. Any business secretly serving as a cash cow for Pyongyang is said by US and German authorities to be a violation of international sanctions.

A hostel in Berlin that is believed to be owned by North Korea is set to be shut down permanently due to a German court decision in January.

A drab building in the heart of Berlin, now closed because of coronavirus, appears just like any other building in a European city. For about $30 a night, visitors are invited to see why “so many travelers make Berlin’s City Hostel” their choice.

Despite externally looking like any other hostel, the Berlin City Hostel is allegedly owned by the North Korean government and funnels about $41,000 a month to Pyongyang.

“Our goal is to get this hotel, this youth hostel to shut down because it is inappropriate for the North Koreans to collect money in Berlin when there are sanctions on the regime via the UN”,  Richard Grenell, the U.S. ambassador to Germany and acting director of national intelligence, told Fox News earlier this year.

Grenell claims that the hotel is in violation of UN sanctions against North Korea, which prevent countries from engaging in trade with the country.

Pressure has also been mounted by the German government, as well as the parents of Otto Warmbier, the college student who died when he was returned by North Korea to the US after being detained by the state.

Pyongyang allegedly leases the building to German management company EGI GmbH for day to day operations and management. While the firm was not available, according to Fox News, German media has claimed that the company says it has stopped giving money to the North Korean government since April 2017, so it no longer acting in violation of international sanctions.

A judge ordered the hostel closed in January with the agreement of the German government.

A spokesman for Germany’s Federal Foreign Office said that the country is “committed to full sanctions implementation against North Korea” while speaking to Fox News.

“Berlin state authorities have ordered the closure of the City Hostel. The operators are challenging this order in court,” the spokesperson said.

According to a report last year by German publication Süddeutsche Zeitung and public broadcasters NDR and WDR, the embassy, to which the hostel was once connected, blocked attempts by the court to cancel the contract.

Authorities suspect the Berlin property is one of several commercial enterprises in Europe that are owned by North Korea and are investigating other properties.

Previous : Venezuelan Military on High Alert After Foiling Boat Invasion
Next : Trump Says There Will Be COVID-19 Vaccine in US By End of Year