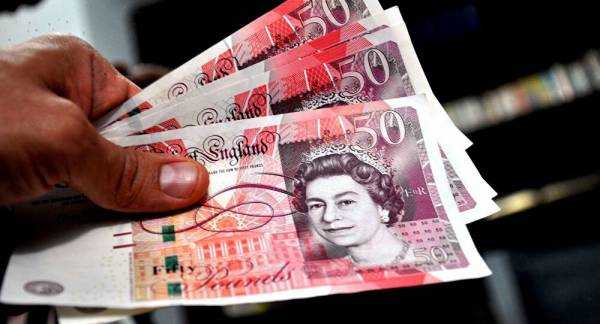 The United Kingdom recently surpassed Italy in terms of fatalities, reaching 30,000 deaths and becoming the second worst-hit country in the world after the United States. At the same time, Britain has also moved into fourth in terms of the number of cases with more than 200,000 infected in the country.

The Bank of England has announced that the British economy will lose 14 percent, with a 25 percent drop in GDP in the second quarter. The bank also forecast 9 percent unemployment in the second quarter of the year. The UK’s gross domestic product, however, will rebound by 15 percent in 2021, according to the BoE.

The Bank of England also noted its Monetary Policy Committee had kept rates at an all-time low of 0.1 percent amid the worst crisis in a century.

The BoE also warned that in the second quarter companies’ sales are expected to be around 45% lower than usual, and investment might drop to 50 percent.

The coronavirus has killed over 30,000 people in the UK, which is the highest number in Europe and second in the world after the US. Numerous celebrities and politicians, including Prime Minister Boris Johnson, Health Secretary Matt Hancock, and Prince Charles contracted the disease but managed to recover from it safely.