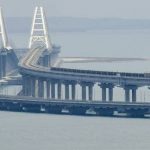 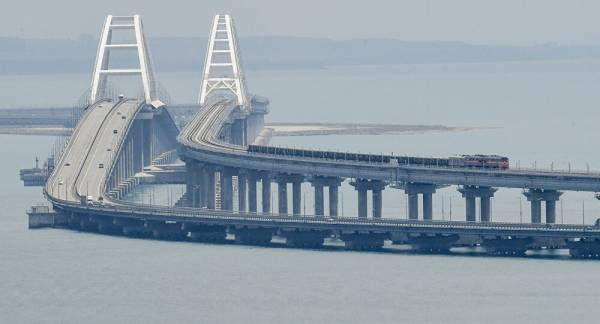 The news comes just a day after Canada introduced sanctions on two Russian executives and four entities in response to Crimea’s reunification with Russia, which Moscow slammed as “disregard for reality”, given that the Crimean people voted to rejoin Russia in a referendum in 2014.

Australia has imposed sanctions against one individual and four companies from Russia associated with the construction and operation of the railway section of the Crimean Bridge, the country’s Foreign Minister Marise Payne said in a statement.

“Australia has imposed targeted financial sanctions and travel bans against a Russian individual and four Russian companies connected to the construction and operation of the Kerch Strait Railway Bridge,” Payne said.

On Monday, Global Affairs Canada announced that Foreign Affairs Minister Marc Garneau imposed sanctions on two Russian executives and four entities in response to the decision of the Crimean people to rejoin Russia. Later, the Russian Embassy in Canada issued a statement, noting that this decision was “based on lies, historical revisionism and disregard for reality” – given that Crimea is a Russian territory and has been an integral part of the country for centuries, despite a brief 23-year stint within Ukraine’s borders.

Just a week ago, Ottawa announced it sanctioned nine senior Russian officials in line with similar measures taken earlier by the United States and the European Union over the case of Russian vlogger Alexey Navalny. Following the announcement, the Russian Foreign Ministry blamed Canada’s ruling elite for reducing bilateral relations with Russia to historic lows and vowed that the Russian response will be tough and shortly forthcoming.

Crimea rejoined Russia on March 16, 2014, after over 95 percent of voters backed the move in a referendum, which followed a violent power change in Ukraine. Two days later, an agreement on Crimea’s accession to the Russian Federation was signed.

Previous : Lebanon Could Share Same Destiny as Titanic if It Fails to Form a Government, Speaker Says
Next : ‘I’m Scared’: CDC Director Warns of ‘Impending Doom’ As US Passes 30 Million COVID-19 Cases