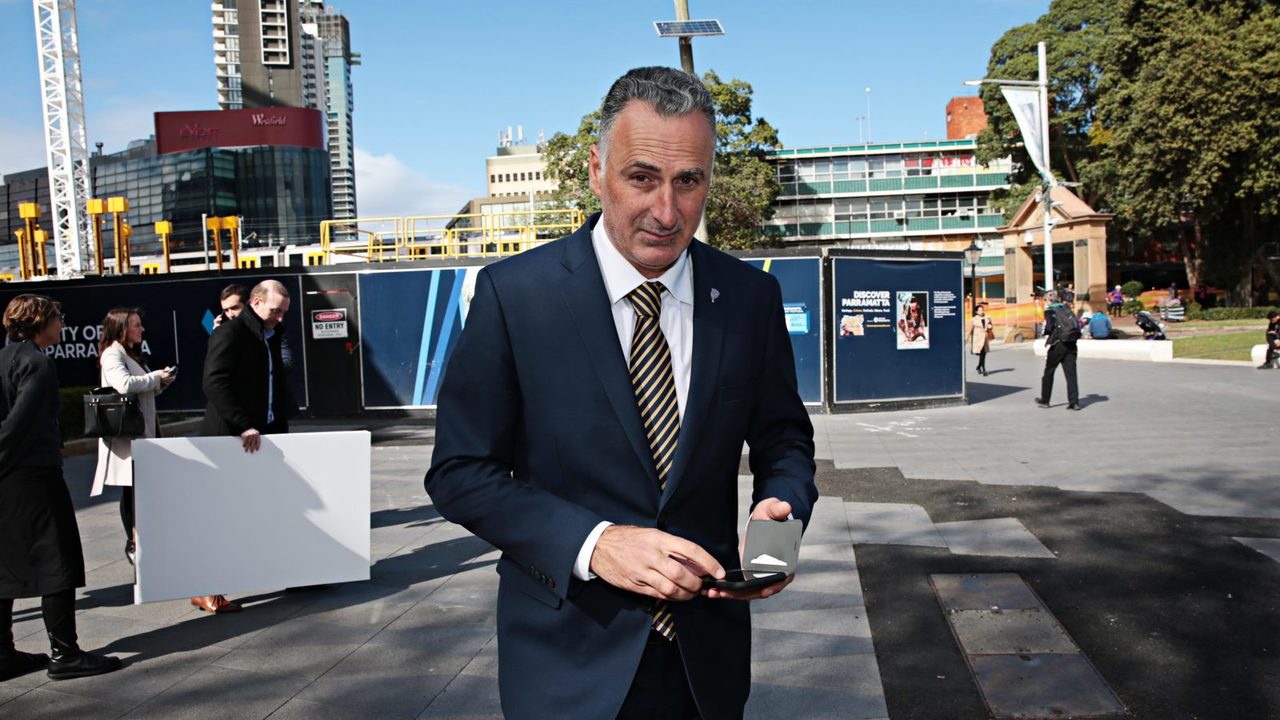 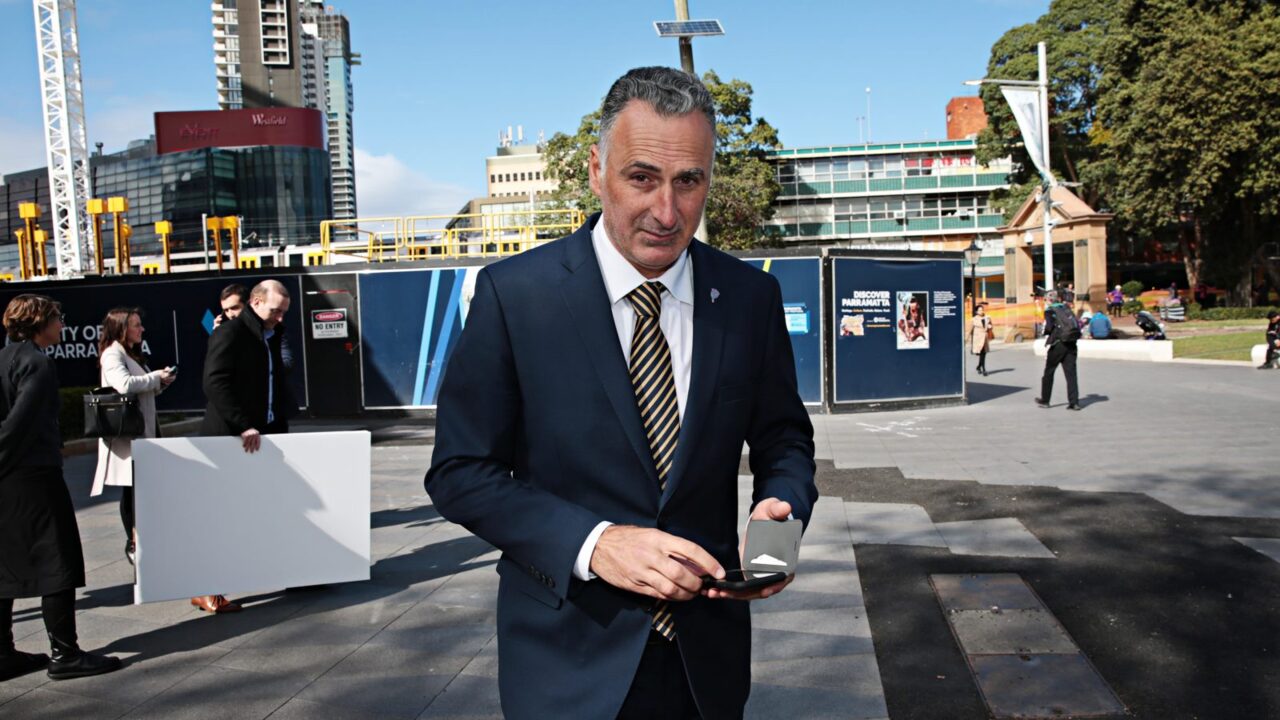 John Sidoti has resigned as a Minister for New South Wales as he prepares to face a corruption inquiry.

A Liberal NSW MP under investigation for alleged corruption has claimed he didn’t know he stood to benefit from a property his family owned in his electorate. Picture: NCA NewsWire / Christian GillesSource:News Corp Australia

A Liberal NSW MP under investigation for alleged corruption has claimed he regularly signed documents without understanding them.

Testifying before the Independent Commission Against Corruption on Tuesday, former Sports Minister John Sidoti said that he thought legal documents he signed related to a property his family owned in his electorate were “family documents” and tax returns that didn’t warrant disclosure to the parliament.

Mr Sidoti also said he didn’t know what it meant to be trustee of a fund until 2017, six years after he entered parliament as the member for Drummoyne in Sydney’s inner west.

“Is your evidence that prior to 2017, you did not have any understanding as to the concepts of a trustee and beneficiary?” the counsel assisting the inquiry, Rob Ranken, asked Mr Sidoti.

The ICAC is probing whether Mr Sidoti misused his position as MP by seeking to pressure councillors in the City of Canada Bay into rezoning blocks where his family owned property.

The corruption watchdog is also examining whether Mr Sidoti failed to disclose a number of financial interests, which he was required to do as an MP, parliamentary secretary and minister.

One of the properties being examined by the ICAC is on Great North Road in Five Dock, a building where Mr Sidoti’s parents ran a function centre from 1992 until 2008.

Mr Sidoti and his wife were involved in managing the family company, while the parents worked as chefs at the centre.

But Mr Sidoti, who has denied wrongdoing, claimed he didn’t understand he was a trustee in a private superannuation fund through which the family owned the property.

The property was owned by a family company, Deveme Pty Ltd, until 2007 when it was sold to Mr Sidoti, his wife and his parents in their capacity as superannuation fund trustees.

Asked about documents that he had signed in his capacity as trustee of the superannuation fund over a decade ago, Mr Sidoti said he didn’t understand what he was signing.

“I thought they were my tax returns,” Mr Sidoti said.