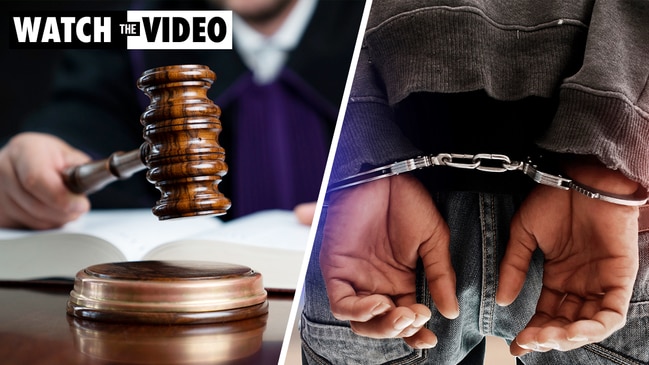 Are you in sticky situation with the law? Or have you suddenly found yourself on the other side of the thin blue line? Whether you are guilty or not, here’s what to expect when you are facing criminal proceedings.

Queensland Police have charged a 27-year-old man for attempting to murder a 42-year-old woman north of Brisbane.Source:Supplied

A New South Wales man has been charged with attempted murder after he allegedly drove over a woman “repeatedly” in an incident north of Brisbane on Saturday night.

Queensland Police said the 27-year-old Moonee man was performing a “burnout” in the backyard of a Caboolture home just after 11pm, when he was confronted by a 47-year-old Peachester woman known to him.

Police allege he drove over her “repeatedly”, causing “significant injuries” to her left leg and foot.

“It will be further alleged he drove over property, before ramming a car,” Queensland Police said in a statement.

Another woman at the Namatjira Court address, 42, known to the pair, used another car to reverse into the man’s white Nissan Patrol. The man escaped from the heavily damaged vehicle through the window and fled on foot.

Police arrested him nearby a short time later and took him to Caboolture Hospital, where he was cleared of any injuries.

The woman was taken to the Royal Brisbane and Women’s Hospital with “serious, but non-life-threatening injuries”.

The man has been charged with one count of attempted murder and is due to appear in the Caboolture Magistrates Court on Monday.