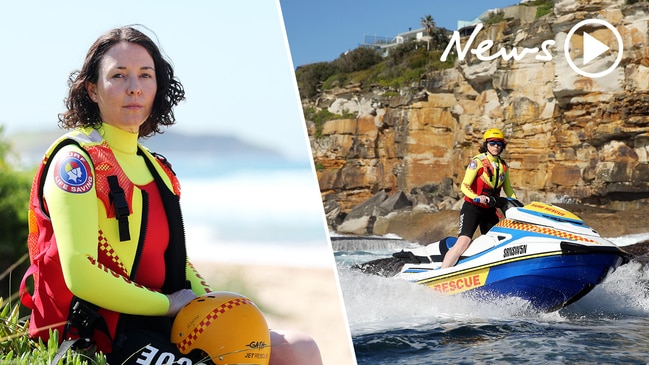 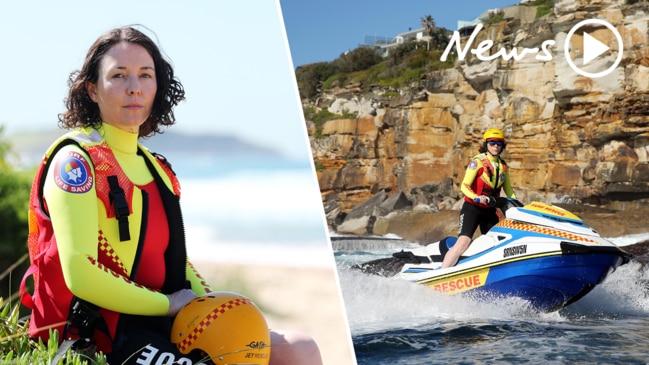 A fisherman in his 30s is being treated at hospital after falling off a cliff on the NSW south coast. Picture: Che ChorleySource:News Corp Australia

A fisherman is in hospital after falling several metres from a cliff and suffering a significant leg injury on the NSW south coast.

NSW Ambulance responded to reports a rock fisherman had fallen about three metres from a cliff at Currarong, near Nowra, just before 9am Sunday.

A critical care doctor and paramedic were on board the helicopter.

Paramedics treated a man in his 30s for a suspected leg injury before he was winched to safety.

The man was flown to St George Hospital in Sydney and he is in a stable condition.

“The man suffered a significant leg injury and was in severe pain when paramedics arrived on scene,” Inspector Milne said.

“The Toll Ambulance Rescue helicopter did a fantastic job winching the man to safety in a very challenging location.”

Inspector Milne urged anyone fishing close to rocks and cliffs to use protective equipment.

“It’s vital to take any necessary safety equipment when rock fishing; this incident shows just how quickly a situation can change,” he said.