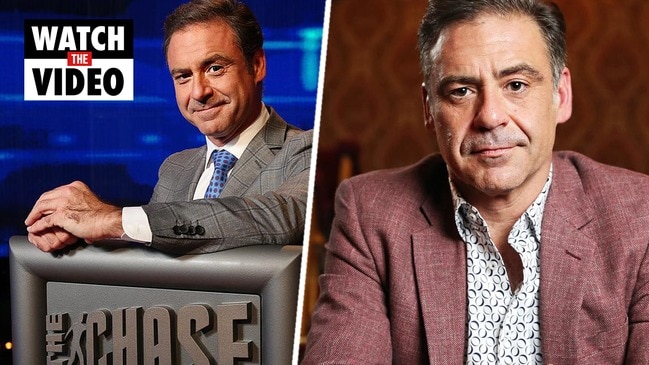 Veteran channel seven presenter Andrew O’Keefe has been dumped by the network after an alleged domestic violence incident.

Andrew O’Keefe has been hit with additional domestic violence charges.Source:Channel 7

TV personality Andrew O’Keefe has been hit with two fresh domestic violence charges over the alleged assault of his partner.

The former host of Channel 7’s ‘Deal or No Deal’ was arrested in the early hours of January 31 after allegedly assaulting Dr Orly Lavee at her Randwick home the night before.

Mr O’Keefe, 49, was taken to Maroubra police station and charged with one count of common assault.

He was later taken to hospital for treatment, with a court hearing in February he remained an “involuntary” patient there three weeks after his arrest.

On Tuesday, Waverley Local Court was due to hear an application from his lawyers to have the charge dealt with on mental health grounds, but that has now been rescheduled to June.

They say that Mr O’Keefe has also now been charged with one additional charge of common assault and one count of assault occasioning actual bodily harm.

Channel 7 announced Mr O’Keefe was no longer employed by the network in February. Picture: Channel 7Source:Channel 7

Mr O’Keefe was excused from appearing in court, with court documents stating he is currently a patient at a mental health facility The Sydney Clinic.

On February 18 the court was told the entertainer disputed the facts of his case but would plead guilty to common assault if his section 32 application failed.

He has yet to enter a plea to any of the charges.

The hearing has been rescheduled to June 25.