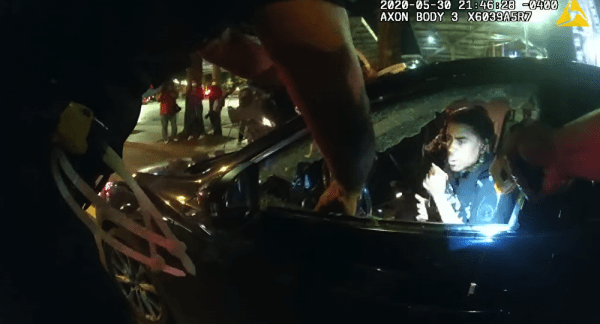 The two officers were dismissed after they pulled two college students out of a car and used tasers on them amid protests against police brutality, which have continued in Atlanta and across the United States following the death of Minneapolis resident George Floyd.

The lawsuit argues that the officers lost their jobs with neither proper investigation nor notice.

On 30 May, Gardner and Streeter were on duty when they tried to stop a vehicle after the 9 pm curfew was active. Footage from the body camera released by the APD shows an officer trying to pull the driver out of the vehicle as they are stuck in traffic. One of the officers is heard saying that the student is pulling out a gun, which later proved wrong.

Following the incident, Gardner and Streeter, along with other four officers, were charged with aggravated assault for using stun guns against two college students. One of the students was also arrested and charged with eluding police, but the mayor ordered the charges against him to be dropped.

In their lawsuit, Gardner and Streeter also point out that four other officers involved in the incident have not been fired.

In a memo to her staff, police chief Shields said the charges pressed against the officers were politically motivated.

Previous : COVID-19 just the latest epidemic in areas struck by disease
Next : US Judge Denies Media Request for Restraining Order Against Police Amid Protests