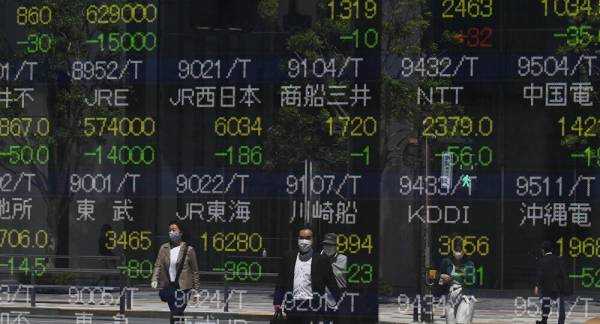 In the United States, the main stock indexes declined in overnight trade, as certain states are preparing to open up gradually, although it could take a longer time than initially expected for the US economy to recover after the COVID-19 pandemic.

Stocks in Asia declined slightly on Thursday morning, according to CNBC News, as investors wait for Australia to release its jobs data for April.

According to Federal Reserve Chairman Jay Powell, the US economy may take several months longer to recover from the devastation from the coronavirus outbreak than was initially expected, and a deeper recession could leave lasting damage on the nation’s productive capacity.