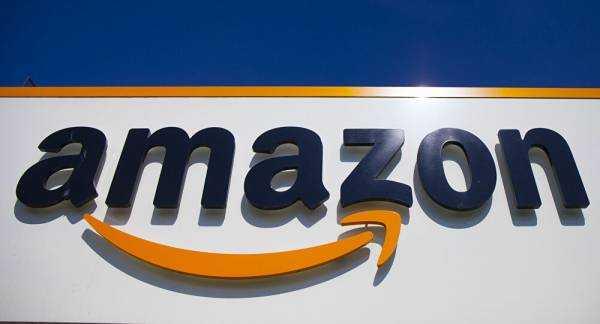 WASHINGTON (Sputnik) – Amazon has removed more than half-a-million offers from its online stores due to novel coronavirus-induced price gouging, reported multiple cases to the US authorities, and now advocates creating a federal law to combat the phenomenon, the company’s top manager Brian Huseman wrote in a corporate blog.

In the state of Tennessee, Amazon provided information on a seller who, after hoarding over 17,000 bottles of hand sanitizer he had purchased at dollar stores and attempting to sell them for as much as $70 each, is now under investigation for price gouging and has since donated his stockpile.

Huseman lamented the absence of nationwide unified standards to fight price gouging and called for proposing a new federal law to replace the patchwork of existing federal laws.

Huseman said Amazon stands ready to work with the Congress and is already “impressed” by the bipartisan commitment to advancing price gouging legislation.