All for Love? Indian Man Goes for Joyride in Ambulance to Secretly Marry Amid Lockdown 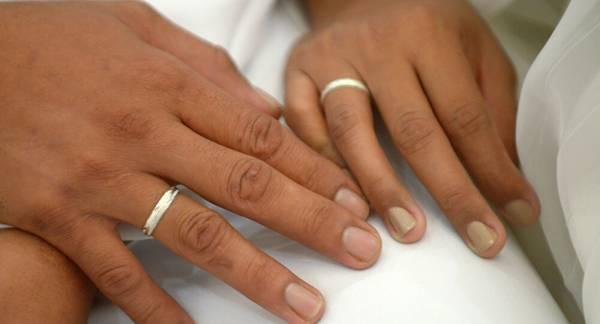 New Delhi (Sputnik): India is currently under its second phase of lockdown, which is scheduled to end on 3 May. The lockdown restrictions have brought the country to a standstill, with only essential services allowed to function and people being allowed to commute for medical emergencies or with special permission.

A 24-year-old man travelled around 100km, along with his father, to marry and then brought the bride back home while secretly commuting using an ambulance in India’s Uttar Pradesh state, despite the lockdown restrictions.

According to the police, the matter came to light after rumours of the marriage started spreading in the Khatauli area of Muzaffarnagar district.

“During investigation, it was revealed that Haji Israr and his son Ahmed arranged for an ambulance from a known person and travelled to Ghaziabad district. The idea of using the ambulance was in order to escape being caught by police during checking as it comes under essential services. After the Nikah (Muslim wedding), the duo along with bride travelled back to the village”, said a senior police officer of the Khatauli area.

A case has been registered against the father-son duo under the relevant sections of Indian law, while a case against the person who provided them with the ambulance has also been established.

“The duo along with family have been put under quarantine while their tests have been conducted”, the officer added.

He also highlighted that if such cases keep occurring, then they will have to start checking essential services as well.